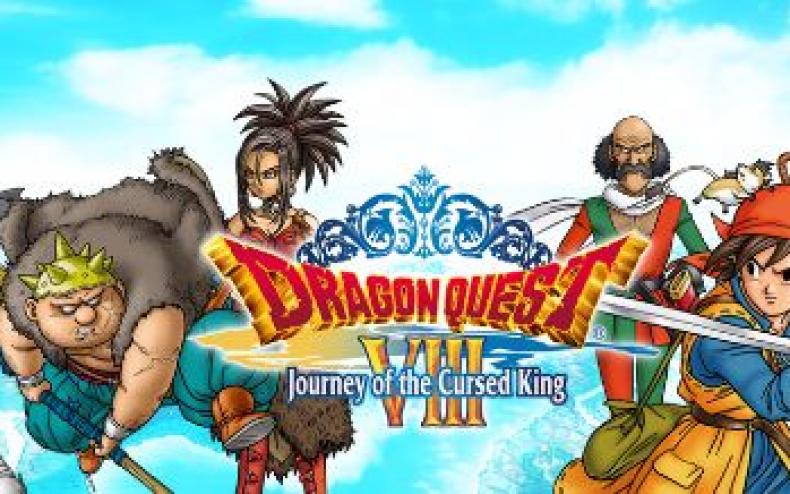 All long-running franchises have specific titles that stand out above the rest. For Dragon Quest, the eighth entry in the series, Journey of the Cursed King, is widely considered one of the best. It broke ground in terms of world, storytelling, combat, and more. Dragon Quest series creator Yuji Horii talked with Game Informer about the title and why it was so special:

“If you can see a mountain in the distance, you can run to that mountain and climb up it. Nowadays, this is pretty commonplace technology, but when Dragon Quest VIII was first released, this was groundbreaking. I thought that laying out the story as a guiding path would make it possible to adventure and have fun in the world. While we have provided that path, we also intended for it to be possible to diverge from the path and enjoy the game freely.”

Dragon Quest VIII is also coming to the Nintendo 3DS, it’ll be updated with new features as well as a tweak on the graphics. Though he notes that all they really did was that they “analyzed play feedback from users and development staff, then added in the characteristics of the 3DS hardware to come up with ideas for additional elements and changes and then decide on the ones to pursue.”