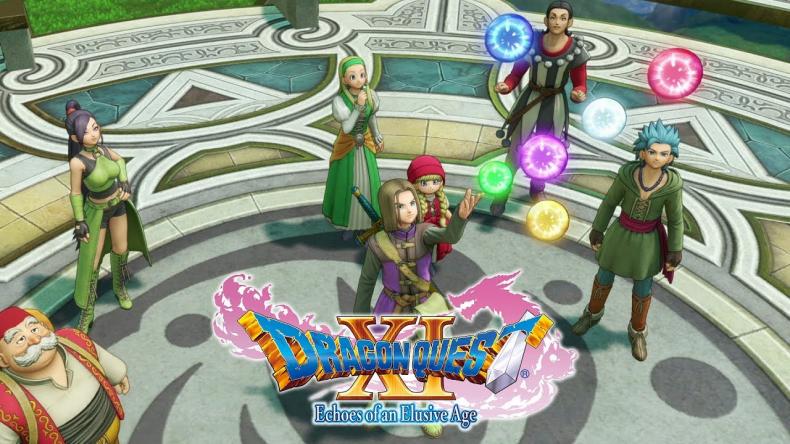 Is Dragon Quest XI S out yet? What was it like making it?

The Nintendo Switch just had another major release come out, this time in the game Dragon Quest XI S. Which is an enhanced version of the original game that came out a while back.

But as for why the game came onto Switch at all, that was revealed during a special livestream done by the team. They revealed that it was none other than late Nintendo President Satoru Iwata that asked the game to be brought to the system.