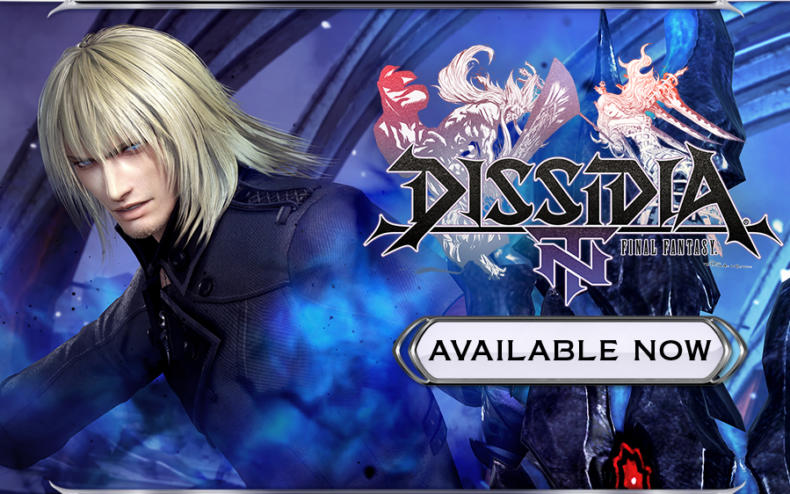 Any new characters in Dissidia Final Fantasy NT? Who is it?

“Snow Villiers from FINAL FANTASY XIII joins the fight today as the last DLC character in the season pass! Snow transforms into a powerful Cie’th when his HP gets low, boosting the impact of his attacks and skills. The lower his HP gets, the more of a Cie’th he becomes, and the mightier his unique EX skill Chaos Geyser becomes. In FINAL FANTASY XIII, he fights alongside Lightning as her comrade. But, understanding the crisis facing the world, later becomes the patron of Yusnaan and serves as the city of revelry’s guardian for 500 years.”

Here’s the trailer for the character:

Dissidia Final Fantasy NT Adds Kam’lanaut To Roster
Be the first to comment!
Leave a reply »