Get All the Call of Duty World League Championship Day Four Results Here! 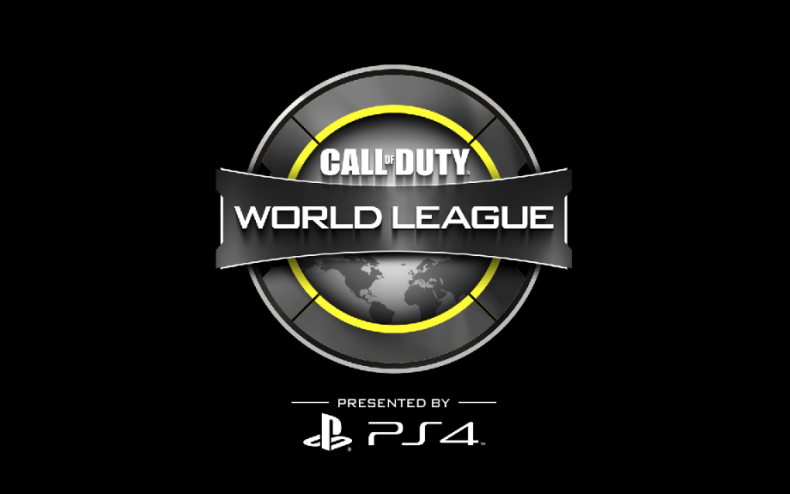 After the Saturday contests, now only four teams are left to fight it out for the CWL Championship Season Finale on Sunday, August 13. The Championship Bracket action continued on Saturday with the quarterfinal matches.

Meanwhile, eUnited faced Team Allegiance. eUnited defeated Allegiance setting Allegiance into the Losers Bracket as a result. Allegiance lost Hardpoint, Search and Destroy, but then lost a match at Throwback Uplink. However, Allegiance then lost the next match of Breakout, losing the series 3-1.

For another North America vs. Europe battle, FaZe Clan faced Infused. FaZe won the first match of Scorch Hardpoint by a score of 250-191. The team then took the next match of Retaliation Search and Destroy by 6-4. FaZe then won a single Uplink match and won 13-0 to sweep through the European team.

Day Four also saw the second Losers Round matches. These included Ghost Gaming faced Enigma6 Group in a Main Stage battle. Ghost Gaming won the first match on Throwback Hardpoint, but then lost Breakout Search and Destroy. Ghost Gaming then won the matches of Uplink and Retaliation hardpoint to secure the series.

Despite going into the Losers Bracket, Team Allegiance fought yet again, this time against Rise Nation. Allegiance won the first match of Thowback Hardpoint. However, Rise Nation then rallied back with wins on Breakout Search and Destroy, Frost uplink, and Retaliation Hardpoint. Rise Nation won, putting Allegiance out of the World League Championship for 2017.

Later on in the Losers Round, Luminosity faced Infused. Luminosity lost Seearch and Destroy, but then won Frost Uplink and Retaliation Hardpoint. Luminosity Gaming went on to win its series and secure a Top-Eight Placement.

Epsilon was able to redeem its standing with a win over Splyce. The two teams traded wins, but then Splyce won the third match to make it 2-1. Epsilon made a huge comeback, winning the next two matches of Retaliation Hardpoint and Throwback Search and Destroy. Epsilon is now the best placing team at the CWL Championship for two years in a row.

For the third Losers Bracket Round, Ghost Gaming faced Rise Nation. Rise Nation won the first match on Uplink. Rise then won the second match on Retalation Hardpoint. For Hotel Hallway, it was another decisive win for Rise Nation.

After that, it was Luminosity Gaming against Splyce. Luminosity defeated Splyce on Breakout Hardpoint. Luminosity then won matches of Search and Destroy and then secured the series win in Precinct Uplink.

Now, the Call of Duty World Championship League is down its Final Four teams. The tournament will continue on Championship Sunday, and a final winner will be crowned. The complete matches can be viewed at mlg.tv/callofduty.

Find Out Who Took Home the Top Prize at the Call of Duty World League Championship!

Find Out All the Call of Duty World League Championship Day Three Results!

Call of Duty World League Championship Day One Results Are In! Find Out More Here!
Be the first to comment!
Leave a reply »