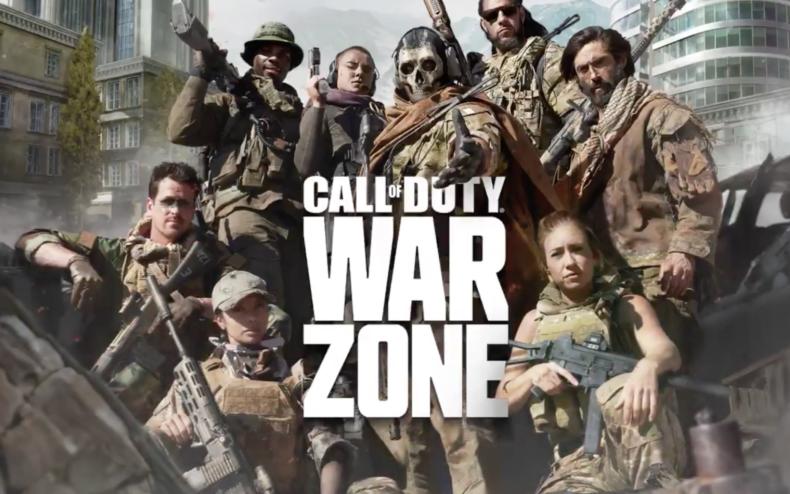 What is Call of Duty Warzone? Is it really free to play?

Welcome to Warzone – a massive new combat experience where up to 150 players take the role of a veteran Tier 1 Operator and drop in to the dense and sprawling world of Verdansk. Warzone is a game-changer packed with non-stop and endless action that’s free-to-play and free-for-everyone!

At launch, players can squad up in trios with their friends on Playstation 4, Battle.net for PC, or Xbox One across two game modes: Battle Royale and Plunder.

In Battle Royale, fight to be the last squad standing while escaping the deadly gas in the swiftly closing circle with up to 150 players.

In Plunder, the race is on to collect the most in-match Cash by looting across the map, taking down enemies to steal their Cash, and completing in-match Contracts.

Warzone takes place in Verdansk, an expansive city with multiple named zones and well over 300 points of interest. Each zone features distinct landmarks like the Gorengard Lumber Yard or the Gora Dam; the zones take place across different environment types like cities and rural areas for unique engagements. Change up your drop location in each match to get a better lay of the land and take advantage of what Verdansk has to offer.

There are no level caps in Warzone. Jump in.

Find Out Who Took Home the Top Prize at the Call of Duty World League Championship!

Get All the Call of Duty World League Championship Day Four Results Here!

Find Out All the Call of Duty World League Championship Day Three Results!

Call of Duty World League Championship Day One Results Are In! Find Out More Here!
Be the first to comment!
Leave a reply »