Warframe Receives Massive Content Update! Get All the Details on Octavia’s Anthem! 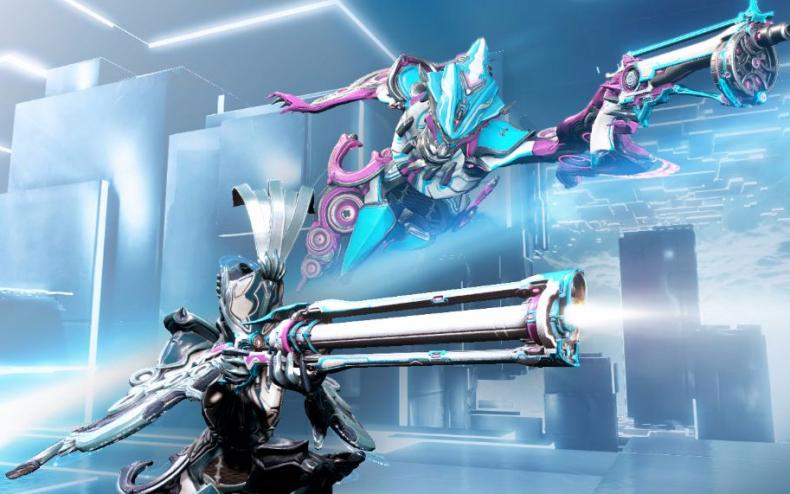 Digital Extremes officially announced today that Warframe has received its first major content update for 2017. The content update is called Octavia’s Anthem, and it marks the game’s four-year anniversary. Since the game first had its PC Beta in 2013, Warframe now has 30 million registered users.

The PC update offers players a new lore-driven quest in search of the musically enchanted Octavia Warframe. There’s also the introduction of a new musical instrument that allows players to actually compose original songs and synchronize them to their weapons in order to gain rhythmic dominance over the enemy. Other changes include players being allowed to capture, edit, and share their custom Warframes using the Captura photo capture tool. The update also features new weapons, helmets, glyphs and more. Here’s a full breakdown of the new features for the update (Courtesy of Digital Extremes):

Additionally, the development team has revealed that there will be four anniversary gifts available for the game. On Tuesday, March 28, players will receive a free Dex Nouchali Syandana in their Landing Craft Inbox. Players can earn the Dex Sybaris, Dex Dakra, and Dex Furis in Alerts from Friday, March 24 to Monday, March 27 at 11:00 a.m. PST/2:00 p.m. ET.

The Octavia’s Anthem update for Warframe is now available for the game on Windows PC.