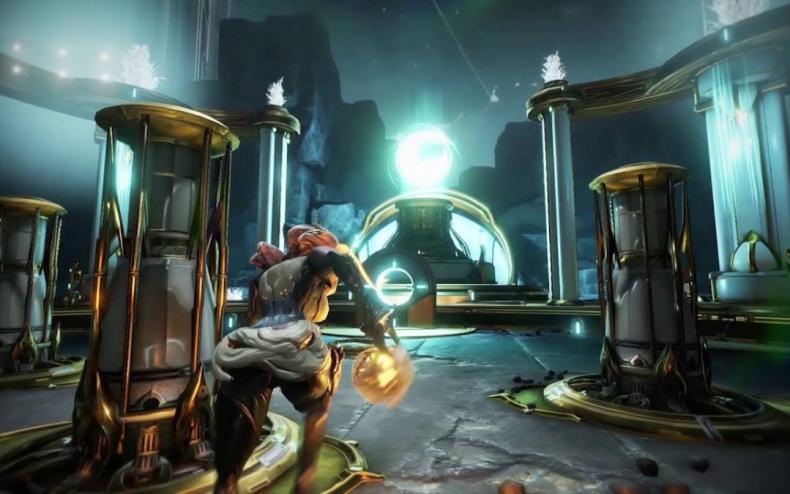 This week at E3 2016, independent game developer and publisher Digital Extremes officially announced the full details for a new gameplay mode for Warframe called Lunaro. The new mode is set to launch for Windows PC later this week, and it will be available on consoles later.

Lunaro is described as a competitive team sport that “challenges players to use skill, mobility, teamwork, and creativity for victory and honor.” It’s accessed in the game through the Conclave, and Lunaro invites Tenno to join team Sun or team Moon with up to four players per team. The teams then have to defend a goal and score by shooting a ball through the opponents’ goal. Tenno then defend their zone by smashing the Lunaro out of opponent possession or by knocking the opposing players down with a crushing smash.

The new mode will be released free as a free Update for gamers. It’s also the first of three big planned updates that will be released for Warframe in June and July. This is leading up to an upcoming cinematic quest for the game called The War Within. Other changes coming include a rework of the Star Chart in the game and also new companions, including Kavats. Some other major changes coming later on include additions to Warframe’s Archwing space combat systems.

Warframe is currently available for PlayStation 4, Xbox One and Windows PC. You can also check out the new gameplay trailer for Lunaro, along with some new screenshots below. 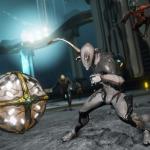 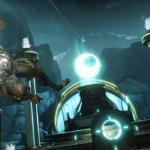 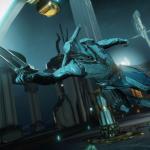 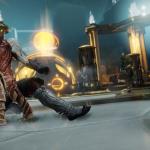 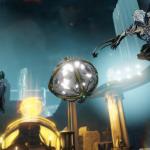 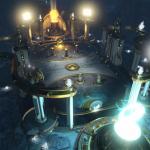 Warframe Receives Massive Content Update! Get All the Details on Octavia’s Anthem!
Be the first to comment!
Leave a reply »