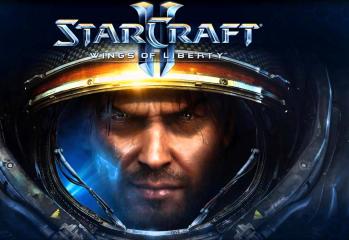 by Todd Blackon November 3, 2017
What’s this news about StarCraft II? How will it affect what I have now in the series? At BlizzCon 2017, Blizzard revealed that one part of the trilogy of StarCraft II titles will be going free-to-play. Making it easier for many to jump into the franchise itself. Here’s the full press release: “Beginning November 14, […]
1341 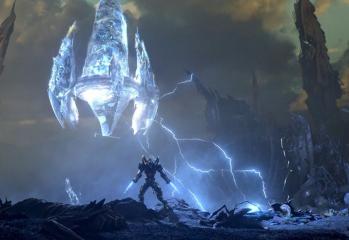 Starcraft: Legacy Of The Void Gets New Patch Notes!

by Todd Blackon May 19, 2016
The Patch Notes for 3.3.0 for Legacy Of The Void has been revealed on Battle.Net. In it, the patch will include new co-op missions, a new commander, numerous bug fixes, and more. Below are some of the upgrades via the patch: A new commander, Abathur, has been added to Co-op Missions! Abathur is an evolution […]
Facebook
Nier: Automata The End of YoRHa Edition – Official Nintendo Switch Trailer
Final Fantasy XIV Patch 6.15 Chat and Cooking Stream ft. ARecipeReborn Live Stream
Conan Exiles – Age of Sorcery Announcement Trailer
Genshin Impact – Official Kuki Shinobu Gameplay Overview Trailer
Watch Black Desert Bring Your Dreams to Life Video
Copyright © 2022 MMORPG Forums, All Rights Reserved.
Fonts by Google Fonts. Icons by Fontello. Full Credits here »