Starcraft: Legacy Of The Void Gets New Patch Notes! 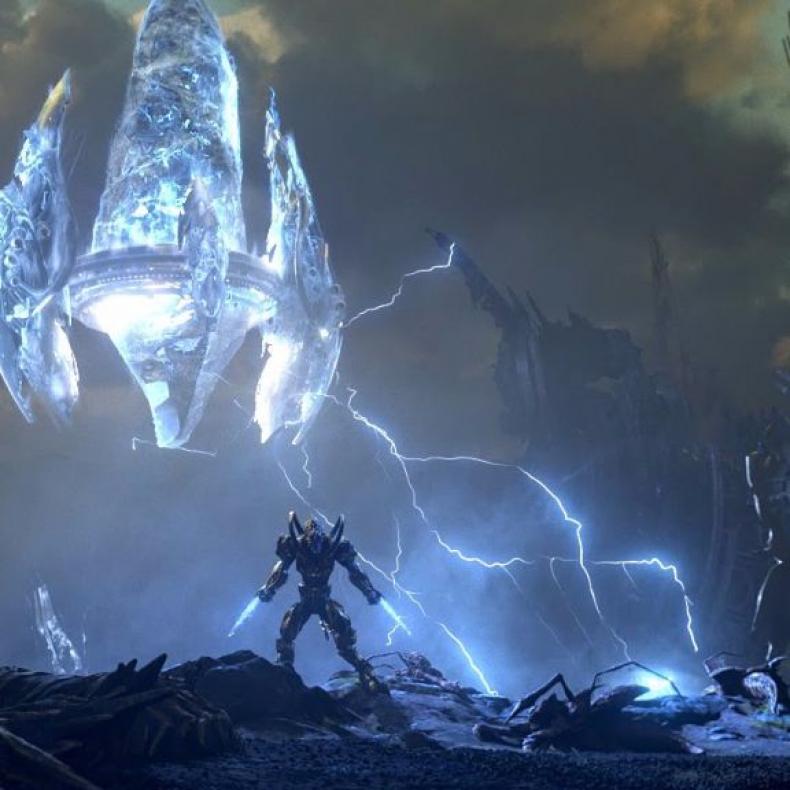 The Patch Notes for 3.3.0 for Legacy Of The Void has been revealed on Battle.Net. In it, the patch will include new co-op missions, a new commander, numerous bug fixes, and more.

Below are some of the upgrades via the patch:

A new commander, Abathur, has been added to Co-op Missions!

New functionality has been added to the StarCraft II Landing Screen.

StarCraft II Is Going Free-To-Play
Be the first to comment!
Leave a reply »