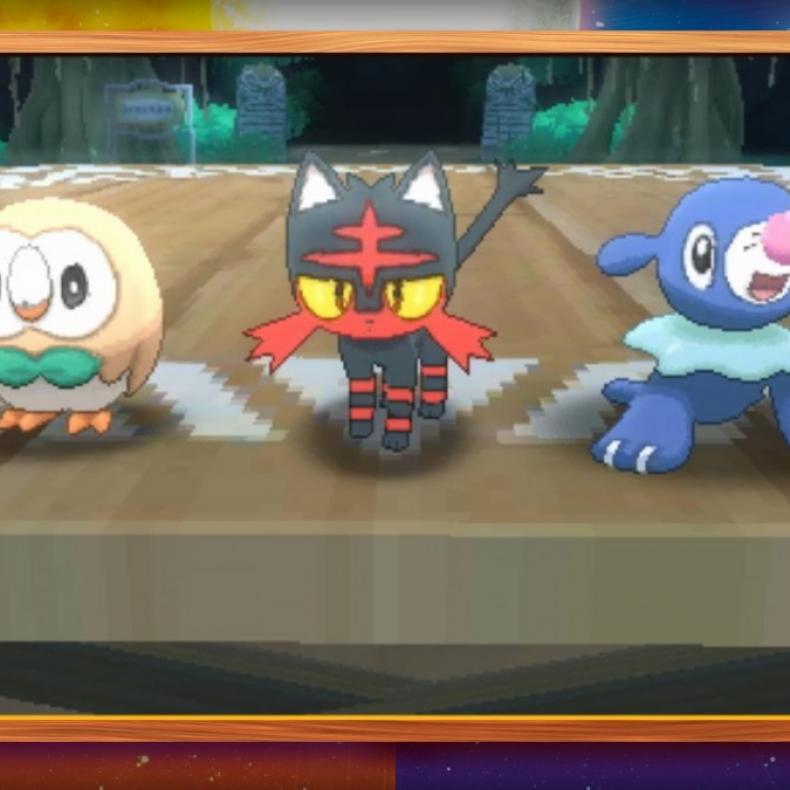 Via a message on Twitter, the Pokemon Company has stated that more details on the next generation of Pokemon, Sun and Moon, will be coming this June. It’s unclear at this time whether that will be at E3 at some point, or via a Nintendo Direct. Or possible another event entirely.

This is coming off of the first trailer for Sun and Moon, where we saw the first look at the region of Alola, the look/graphics of the title, and the first three Pokemon confirmed for the region in the forms of Rowlet, Litten, and Popplio.

When more news is brought to the forefront, we’ll be here to report it. Pokemon Sun and Moon are currently scheduled to release on November 16th on 3DS.