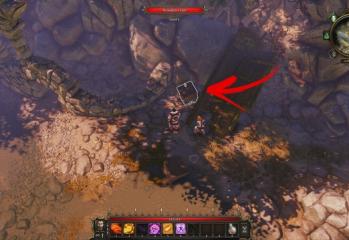 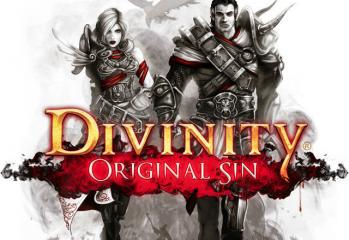 by Todd Blackon December 24, 2015
Divinity: Original Sin Enhanced Edition has now become available on Mac, Linus, and SteamOS. The Enhanced Edition features new gameplay mechanics, a new version of the story, and has “fixed a number of stability issues reported by players”. The SteamOS version will work with the Steam Box that has only recently come out.
1010