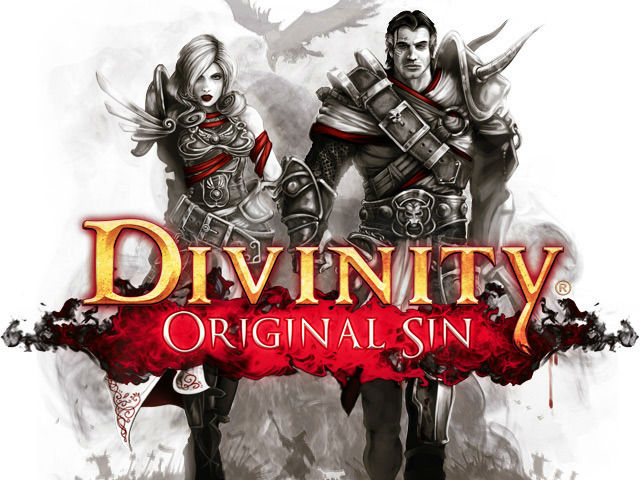 Divinity: Original Sin: Enhanced Edition is meant to be much more than just a simple port. In fact, the developers are labeling it an entirely new game. It will include new quests, combat styles, character builds, voiceovers, a “heavily rewritten story,” and a completely new user interface designed for controllers.

A new trailer for the Enhanced Edition was released recently, showing off what console and PC gamers can expect. You can watch it below.

Divinity: Original Sin Now Available On Mac, Linux, and SteamOS
Be the first to comment!
Leave a reply »