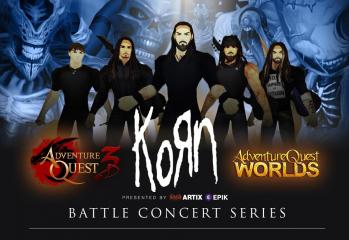 by Todd Blackon August 16, 2019
What’s new with AdventureQuest 3D? Anything cool going on? Artix Entertainment is thrilled to announce that their flagship games are going to get a lot more metal. AdventureQuest 3D and AdventureQuest Worlds is setting the stage for a massive multiplayer concert with an in-game performance by KORN. Players will be able to participate in a […]
3571 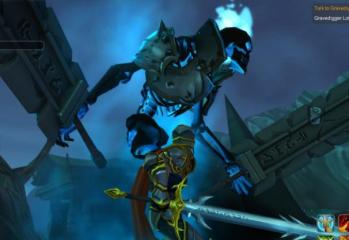