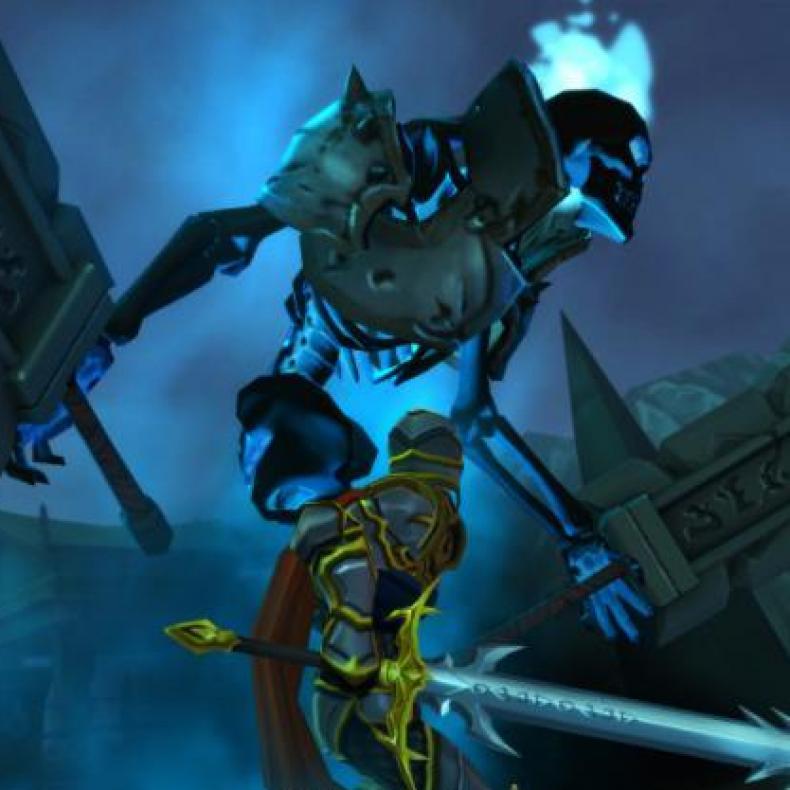 Artix Entertainment officially announced this week that the popular, free-to-play online MMO, AdventureQuest, will be re-imagined this year with the new cross platform MMO AdventureQuest3D. After a successful Kickstarter campaign, the game will return with AdventureQuest 3D. In addition, players will be able to use their same account for the game from their PC, iOS or Android device. The open beta test for AdventureQuest 3D will start in July.

AdventureQuest debuted as a single-player Flash RPG way back in October 2002, before drawing 65 million registered users. The new version with AdventureQuest 3D will have cross-platform MMORPG support. New features include fully explorable 3D rendered environments and also real-time combat. Here are some of the other features that have been announced for the game:

Speaking on the return of the franchise, Project Lead and Artix Entertainment CEO Adam Bohn announced: “AdventureQuest 3D is more than a jump spinning vorpal punch of nostalgia. It solves one of the biggest problems with current gen MMORPGs. If you are like me, you now spend as much time on your phone as you used to on your gaming rig. If I am going to commit to a major game, it has to be a REAL game, and I would really like to login and play MY character with my friends no matter what device I am on. As a true-cross platform game, AdventureQuest 3D will change the way we play together. This is the reason the team and I are as excited to play the game as we are to work on it. If I am visiting a buddy’s house and she/he is playing on their desktop, I can pull out my phone and effortlessly be battling next to them in game with just a few taps. We can raid a Dragon’s lair under the dinner table, on the TV, or at the coffee shop. Devices are powerful enough now that we can deliver the same experience across phones, tablets, and computers-and our on-joining epic and joke-laced content releases will always keep the game fresh and interesting.”

You can check out some new images for the game in the gallery below. Click on the thumbnails to see the full-size images. 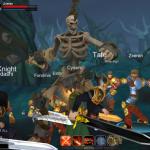 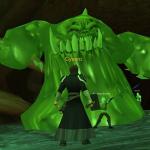 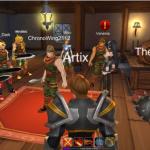 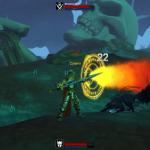 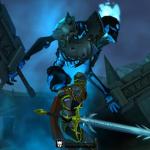 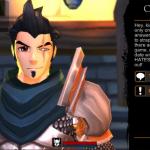 AdventureQuest 3D MMORPG Announces In-Game Performance by KORN
Be the first to comment!
Leave a reply »