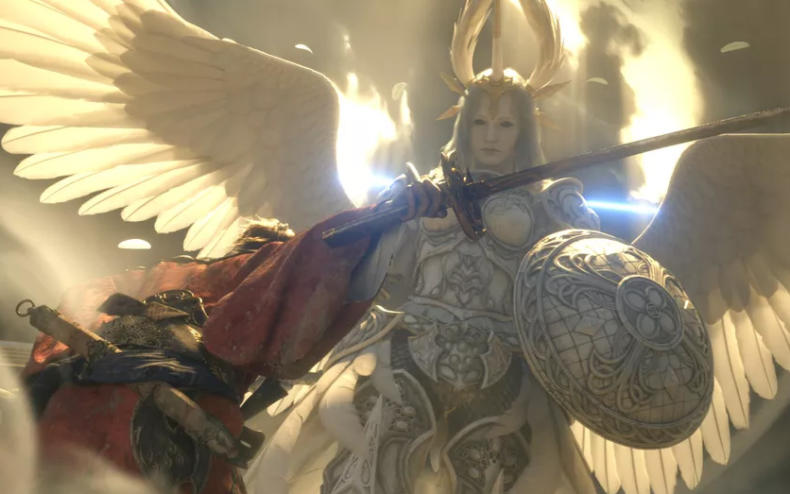 Were you looking forward to seeing the Final Fantasy 14 panel at PAX East this month? Well, did you have more than one reason to attend the event? We hope so.

Square Enix has cancelled the panel for Final Fantasy 14, apparently over Coronavirus concerns. “As the community may be aware, COVID-19 (also known as ‘novel coronavirus’) is spreading within the East Asia region,” Square said in a statement released today. “Taking into consideration the current situation within the region, sadly Square Enix has decided to cancel the PAX East attendance of staff who would be travelling from the Japan offices. This difficult decision was based on our desire to prevent any potential spread of the virus and to prioritize the health and safety of our team and our fans.”

It’s unclear whether Square thinks they can catch Corona from being in the US (where the risk is currently nil) or if they believe the act of air travel itself will risk exposing them, but either way, “The Artwork of Final Fantasy 14: A Look Behind the Screen” will not be happening, and neither will the signing sessions that were scheduled afterward.

It’s not a total loss…Final Fantasy 14 will still be playable on the PAX East show floor, with the chance to battle Ruby Weapon and win a T-shirt. Other games from Square will also be playable. But the Final Fantasy 14 fan gathering scheduled for February 28 has been axed as well.

Final Fantasy 14 Reveals Endwalker Expansion
Be the first to comment!
Leave a reply »

New MMORPGs Launching in December 2022 | What MMO Should You Play?
Can I Survive My First MMORPG?
Top 15 New MMORPG games of 2023 | Best Upcoming MMORPGs of 2023
MMORPG Tier List 2022
This Brand New MMO Could Destroy Its Competition In 2023
Copyright © 2022 MMORPG Forums, All Rights Reserved.
Fonts by Google Fonts. Icons by Fontello. Full Credits here »