RuneScape Receives First Ever Elite Level Skill! Learn About What it Takes to Become a Master of Invention! 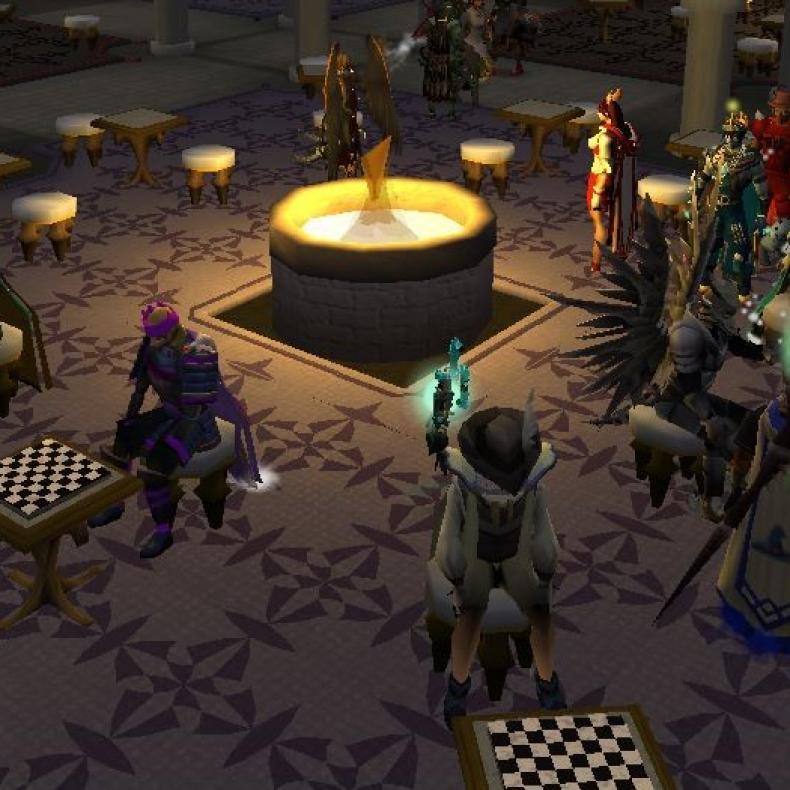 Elite level skills are coming to RuneScape. Jagex Game Studios has added a new Elite Skill for the fantasy MMORPG RuneScape. This new Invention skill allows high-level players to discover, augment and customize existing weapons and armor with a wide selection of perks. Players will be able to utilize this skill with a new, elite crafting system. According to Jagex, this is a skill unlike previously established ones in RuneScape because Invention will not be immediately unlockable for players. In order to achieve Invention, players have to reach level 80 in other skills: Smithing, Crafting and Divination. For clarification, Smithing and Divination are among the game’s 26 standard skills.

With invention, the high level Runescape players will have the ability to optimize their favorite weapons, making them elite killers in various situations. In addition, players can create armories of gear that are perfect for taking on dragons, demons and other various creatures. Invention also allows players to take on bosses with negative perks if they want the challenge. They can even find weird perks like Hallucination.

Speaking on the release of the Invention skill, RuneScape lead designer David Osborne stated: “The introduction of Elite Skills into RuneScape represents a new level of gameplay for our most loyal and passionate players. The ability to augment and customize their weapons and armor from today allows for even greater differentiation between their characters and those of their friends and fellow players. We can’t wait to see the variety of combinations players will create!”

This will apparently be the first in a series of new Elite Skills. The Invention Elite Skill is part of the latest content update for RuneScape’s 15th anniversary, which will continue throughout the rest of th year.

Chronicle: RuneScape Legends Has Begun Closed Beta
Be the first to comment!
Leave a reply »