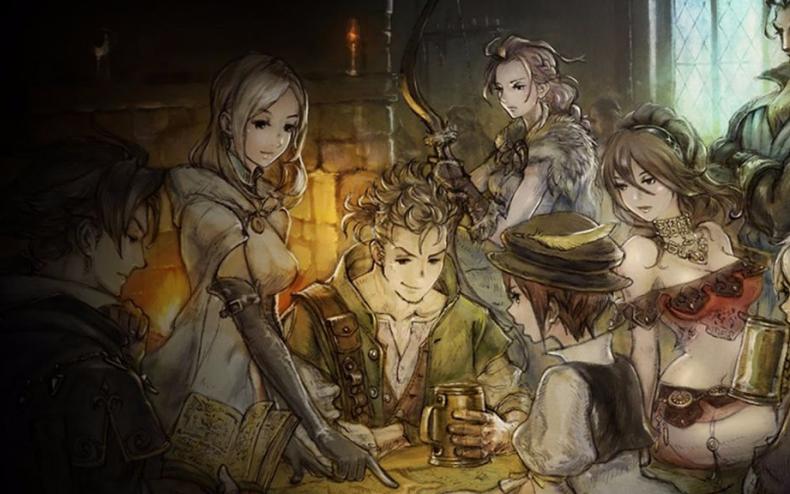 Is Octopath Traveler coming to PC or not? When will it arrive?

There were some rumors going around that Octopath Traveler, the hit game from Square Enix that launched last year on the Nintendo Switch, would arrive on PC, but was quickly shut down. But now, Square Enix has confirmed this, and the game will launch on June 7th for Steam and the Square Enix store. Details and launch trailer for the game is below:

Eight travelers. Eight adventures. Eight roles to play. Embark on an epic journey across the vast and wondrous world of Orsterra and discover the captivating stories of each of the eight travelers.

– Play as eight different characters, each with their own stories to uncover and side quests to complete – Explore the enchanting yet perilous world of Orsterra, spanning 8 vast regions and discover each character’s full story as their journey unfolds

– Use each character’s distinctive abilities (Path Actions), skills and talents in frenetic battles

Octopath Traveler Confirmed To Be Getting Sequel

Octopath Traveler Gets New Trailer, New Characters Revealed
Be the first to comment!
Leave a reply »