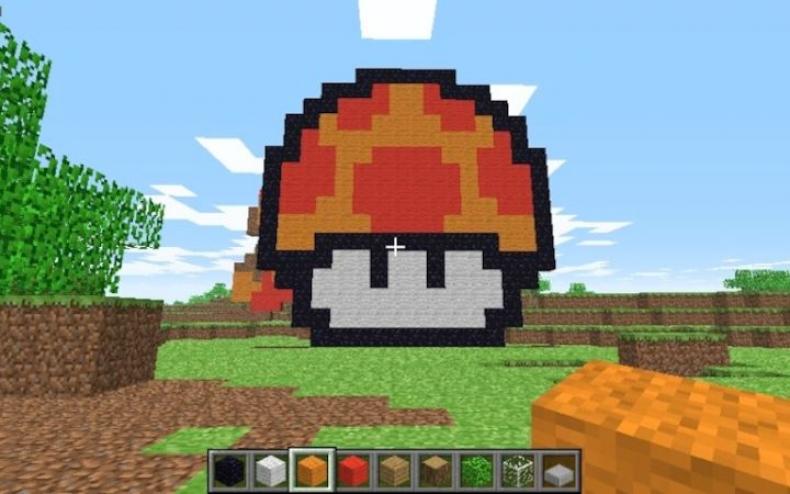 The phrase, “there’s nothing new under the sun” truly applies when it comes to video games, as parity is everywhere, and you have to look hard to find something very unique. Minecraft could definitely fall into that category, as its use of simple blocks and unlimited potential is what continually brings more and more people to it. Including apparently, Nintendo. As in an interview with Gixel, legendary game designer Shigeru Miyamoto revealed that Nintendo almost made a similar title for the N64:

“I do like Minecraft, but really more from the perspective of the fact that I really feel like that’s something we should have made. We had actually done a lot of experiments that were similar to that back in the N64 days and we had some designs that were very similar. It’s really impressive to me to see how they’ve been able to take that idea and turn it into a product.”

Now, this doesn’t mean that their game would’ve been exactly like Minecraft, but it is interesting to think that it could’ve been brought to bear decades earlier.

Sony Explains Why They Aren’t Allowing Cross-Play On Some Games
Be the first to comment!
Leave a reply »