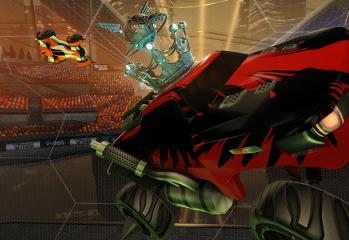 by Todd Blackon June 15, 2017
There were some major surprises in terms of cross-platform play at E3 2017. Minecraft was revealed to be getting a free “unified edition” that would allow players on PC, Xbox One, Nintendo Switch, and all mobile platforms to play together. Then, Rocket League was announced for Nintendo Switch, and would also support Cross-play between Xbox […]
44726 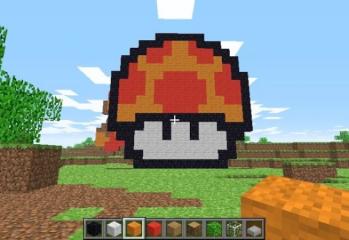 by Todd Blackon December 13, 2016
The phrase, “there’s nothing new under the sun” truly applies when it comes to video games, as parity is everywhere, and you have to look hard to find something very unique. Minecraft could definitely fall into that category, as its use of simple blocks and unlimited potential is what continually brings more and more people to […]
Facebook
WATCH – The Elder Scrolls Online: Deadlands Gameplay Trailer
Will Palia Be Open World? Can You Share Houses? When Is The Next Palia Alpha?
Elyon – Should You Play This New MMORPG?
Watch – Introducing the World of Warcraft Community
World of Warcraft – MDI Season 2 Global Finals – Day 3 Full VOD
Copyright © 2021 MMORPG Forums, All Rights Reserved.
Fonts by Google Fonts. Icons by Fontello. Full Credits here »
This site uses XenWord.