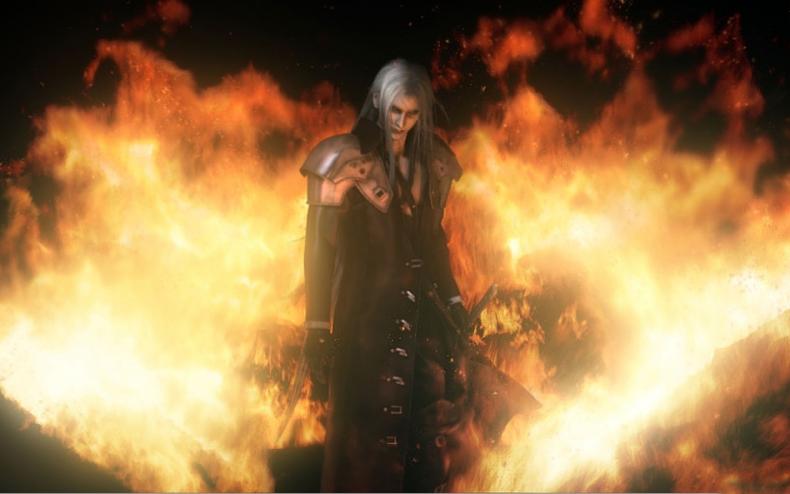 “Fans can also summon and transform into the newest Ultimate Hero, Sephiroth. “Hero of Despair,” a new warrior-type Legend Job themed after the One-Winged Angel, will also be available to summon.”