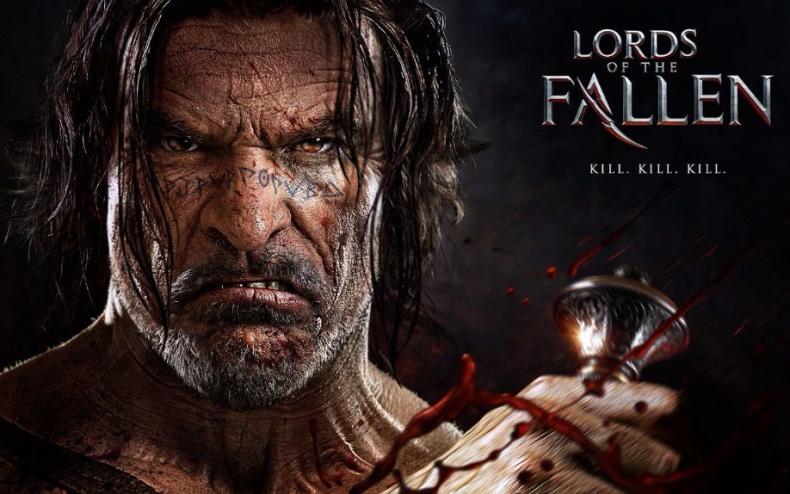 Is Lords Of The Fallen 2 in trouble? Will downsized team be able to finish the game?

The original Lords of the Fallen was meant to be a clone of sorts of Dark Souls, but with some big twists. It wasn’t as praised as Dark Souls was, but it was good enough to get a sequel. However, Eurogamer has talked with Tomasz Gop, who is now the former director of Lords of the Fallen 2, and he reveals that a lot of things are going on with the game.

“I was let go because of a reduction in team, in scope, in budget, in business approach.”

Further on in the interview, he notes that production of the game has been almost non-existent, despite it being worked on for years:

“Almost two years I’ve been working on the sequel and I have not seen it leave the concept/vision stage. I was working on something I was really 100 per cent into and we were not producing the game.”

This, along with the fact that “a very small team” is left working on the game seriously puts in jeopardy any hope of this title being released at all. And if it didn’t, it likely wouldn’t be the grand sequel that was originally planned.

Dark Action RPG Lords of The Fallen Out Now
Be the first to comment!
Leave a reply »