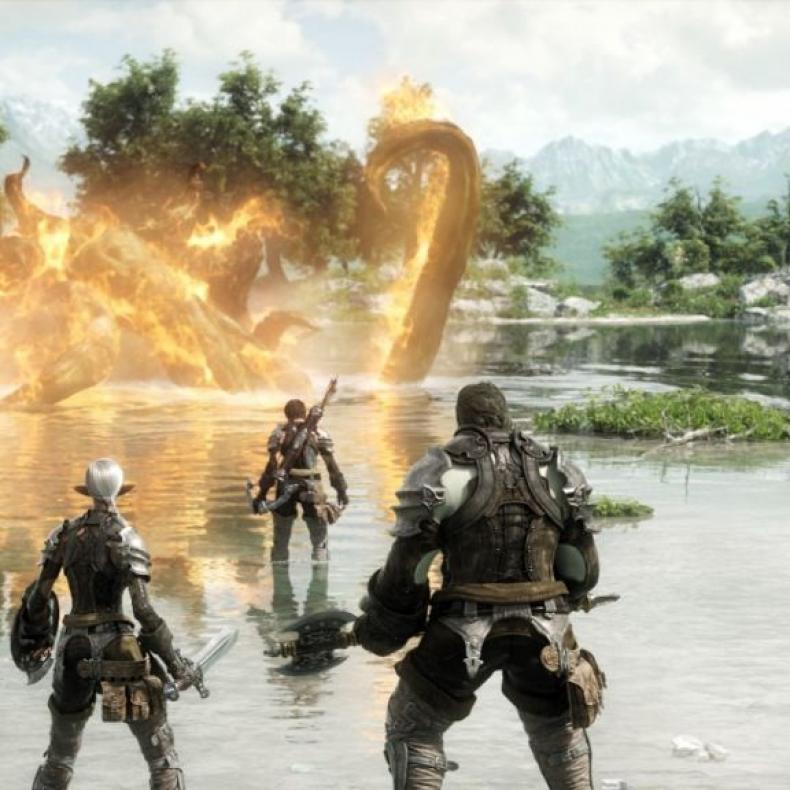 Two fan-favorite RPG franchises are about to have a crossover. 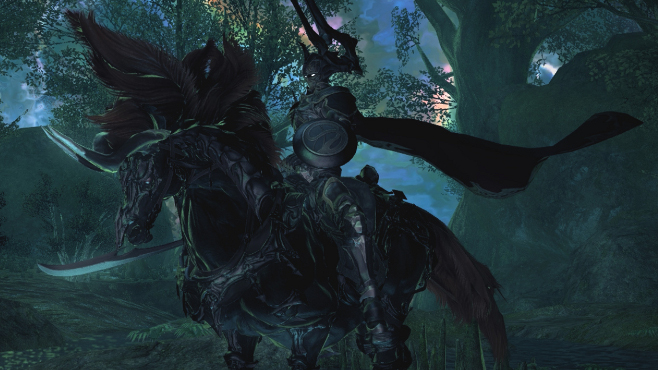 Final Fantasy XIV is currently available online. However, Phantasy Star Online 2 is currently only available in Japan. The game is expected to receive a PlayStation 4 release in Japan later in 2016. An international version for the North American region has not yet been announced. Hopefully for the sake of fans, a western launch for the game might come around some point.

Still, while there’s the possibility that a western release might not happen, Sega and Square Enix teaming up to bring some new content together like this is very exciting. It would also be interesting if Square Enix reciprocates by adding some Phantasy Star Online content to a Final Fantasy game.