Darksiders 3 To Release This November 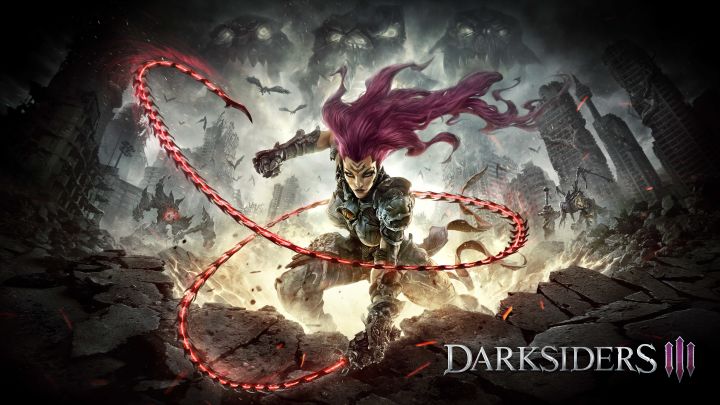 Any word on Darksiders 3? Anything on its release date?

Darksiders 3 has been in a bit of limbo as of late. It was revealed last year to much praise, but then, developer THQ Nordic went silent. Soon after, word began to spread that they might delay the game to 2019, much like they did with their title Metro Exodus. However, IGN has broken the news that the game is indeed coming this year, and in fact, it’ll arrive on November 27. It’ll release on the Xbox One, PS4, and PC.

The game will have you being the horseman known as Fury, the sister to War and Death, and she has a bit of a different mission this go-round, and like her brothers, she has a very unique fighting style.

While there will be a Standard Edition, there will also be a couple of special editions, including one that bundles all 3 Darksiders games together so you can play them back-to-back-to-back. And you can pre-order it now on their website.

Learn All the Features for Darksiders Warmastered Edition Here!
Be the first to comment!
Leave a reply »