Learn All the Features for Darksiders Warmastered Edition Here! 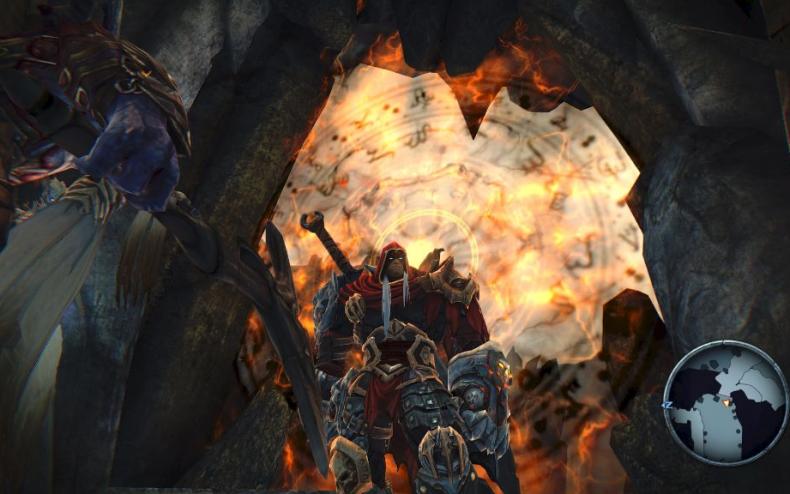 Darksiders game was quite the sleeper hit in 2010. Unfortunately, the game series was never really able to reach its full potential after its publisher, THQ, went bankrupt. So the game was not able to continue its amazing story. The good news is that the original Darksiders is getting a nice remaster from Nordic Games. Nordic and KAIKO confirmed earlier reports that a Darksiders Warmastered Edition in the works, and it’s due out later this year as a multi-platform release.

The Warmastered Edition will be released for PlayStation 4, Xbox One, Windows PC and Nintendo Wii U. So Darksiders becoming available for the Wii U is pretty cool. The remaster will be available for only $19.99. KAIKO previously worked on the Xbox One version of Darksiders II Deathinitive Edition. The game will be remastered in native 1080p rendering resolution for console platforms with 60 FPS in moment-to-moment gameplay for all platforms. This edition will also have 4K support and additional video options for the new PC version.

Speaking on the news, Nordic Games’ Philipp Brock stated, “We had a short-lived epidemic of premature emancipation, causing the affected persons to burp out sensitive info a little sooner than planned, but after a minor surgery and some medication, we got it all under control.” Also, here’s a full breakdown of features for the Warmastered Edition:

Darksiders: Warmastered Edition arrives on October 28 for all platforms. You can also check out some screenshots for the new edition in the gallery below. 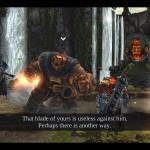 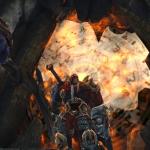 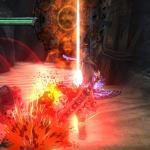 Darksiders 3 To Release This November
Be the first to comment!
Leave a reply »