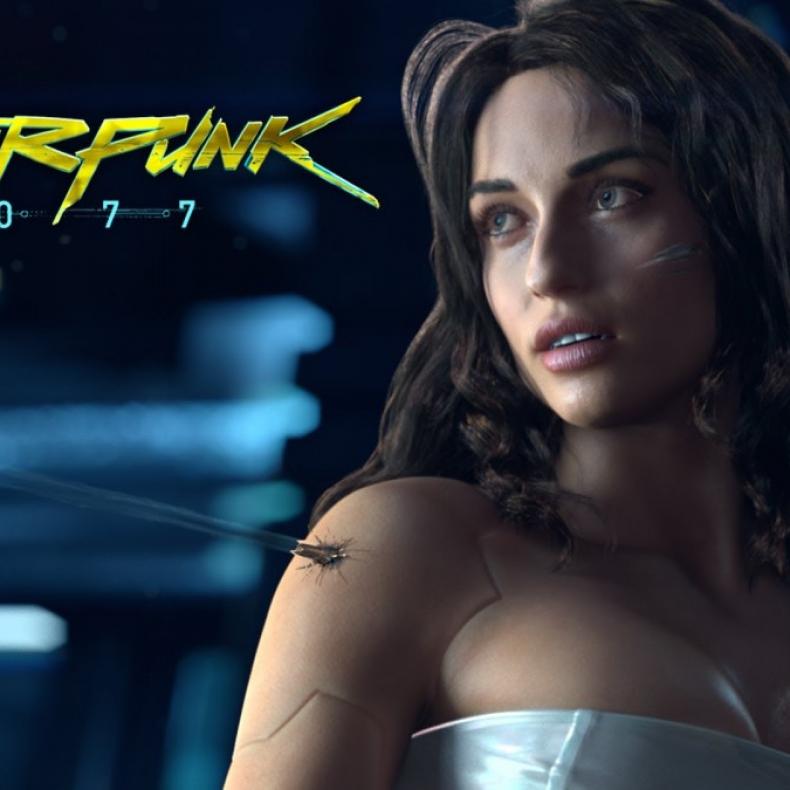 What can we expect from Cyberpunk 2077? Will it have singleplayer and multiplayer?

Cyberpunk 2077 is one of the next major games coming from CD Projekt Red in the near future, potentially. There’s been a lot of speculation as to what the game will and will not have. One of which is multiplayer. During a stream, you can see below, CD Projekt Red that the game will NOT have multiplayer at launch. Instead, it’ll feature a massive singleplayer experience that’s comparable to The Witcher 3.

However, them saying it won’t be in the game “at launch” seems to indicate that the title will get multiplayer functionality at some point.

Cyberpunk 2077 Has Engine Done!
Be the first to comment!
Leave a reply »