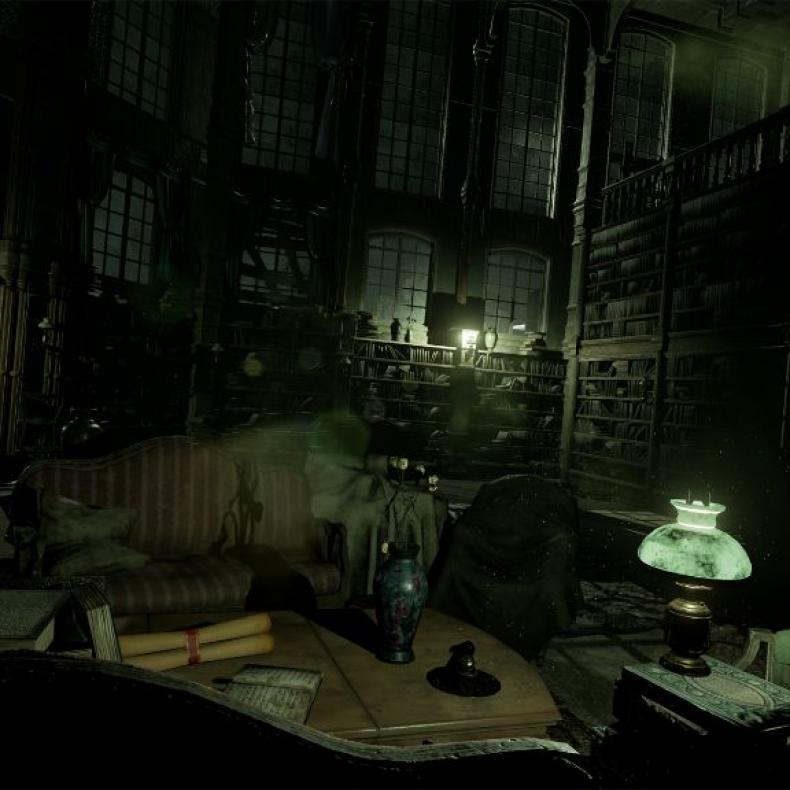 In the video game, players will take the role of Edward Pierce, a former veteran and private investigator in 1920s Boston. Pierce is investigating the tragic and mysterious death of Sarah Hawkins and her family in Darkwater Island. The screenshots showcase Darkwater’s sinister docs and the manor of the deceased family.

A new video game based on the Cthulhu mythos is a great idea. This premise sounds like something ripped right out of H.P. Lovecraft’s stories, so hopefully the wait will pay off. It will be interesting to see how this will turn out, as it’s described as an RPG and investigation game. Hopefully some gameplay footage for Call of Cthulhu will debut very soon.

Call of Cthulhu is due out later in 2017. It’s scheduled for a release on consoles and Windows PC. 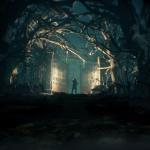 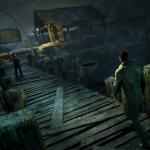