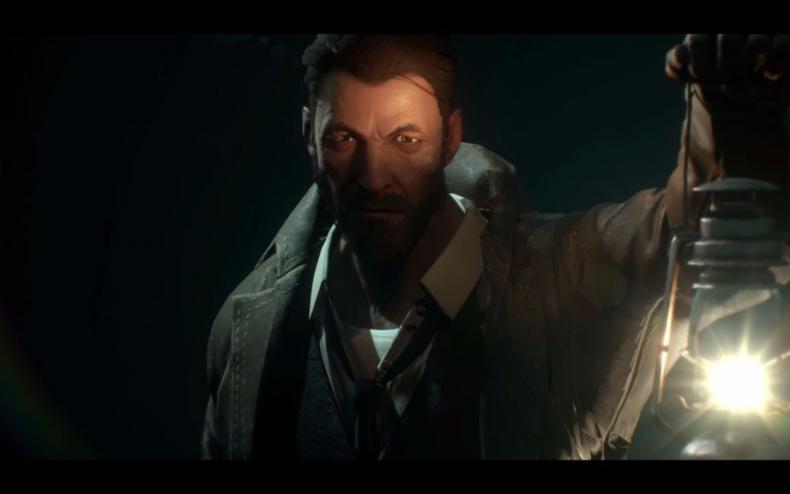 This will be an RPG-Investigation game that focuses on psychological horror and stealth mechanics. In the game, players play a former veteran and private investigator Edward Pierce in 1920s Boston. Pierce is looking into the mysterious death of Sarah Hawkins and her family in Darkwater Island. The new trailer showcases the disturbing island and the ominous Hawkins Family Mansion. Of course, the intensity of the investigation will start chipping away at Pierce’s sanity. Insanity and the Cthulhu Mythos are often intertwined.

Over the course of the game, Pierce will move closer to Cthulhu’s sphere of influence. As a result, madness will start to engulf his senses, leaving the player to question what is real and what is illusory. A new video game that dives into the Cthulhu mythos from writer H.P. Lovecraft is definitely exciting. It will be interesting to see how the game turns out and if it will deliver on its promise of psychological horror.

Call of Cthulhu is due out later in 2017. The game is being developed for Consolsed and Windows PC.