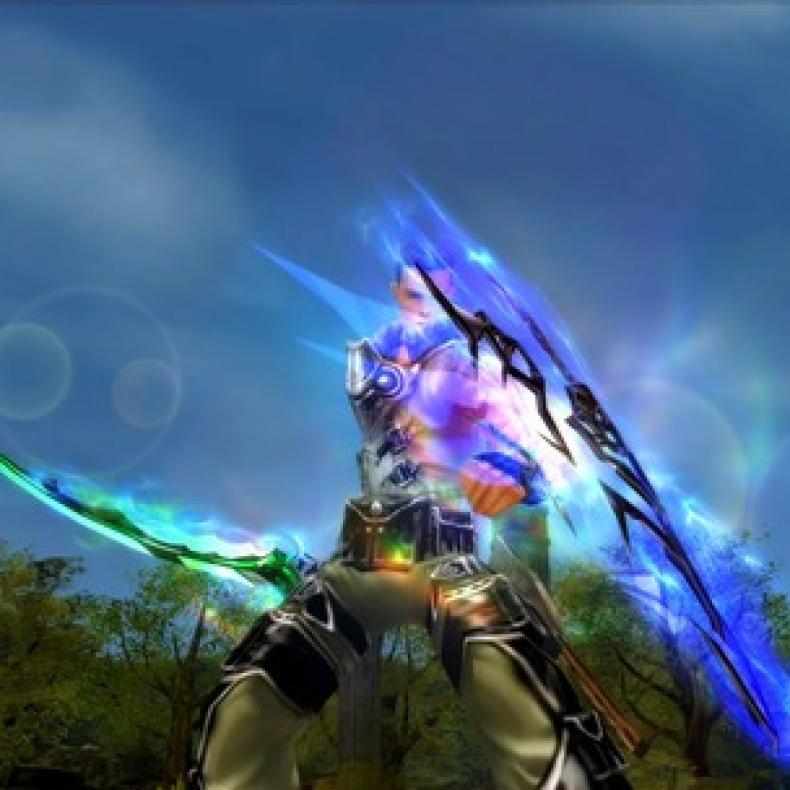 ESTsoft Corp. has confirmed that the free-to-play MMORPG, Cabal Online, is set to receive its own Steam release later this month. In fact, the Steam page for the game has already launched and you can check it out right here.

In addition, the developers are promising that the game will have more “content than ever before.” You can check out the full announcement from ESTsoft below:

We are glad to announce that CABAL Online will combo its way to Steam this month!

The genre-creating masterpiece is back with more action-packed content than ever before. Master a deep and intuitive skill-based combat system during your journey through the mysterious land of Nevareth, a stunning world where fantasy and science fiction collide.

CABAL Online is a sprawling MMO offering a fluid gameplay experience that’s easy to learn & challenging to master, set on the rugged backdrop of a complex and vivid world ripe for exploration and adventure.

The release details for the game on Steam are vague. So far, it’s only clear that it will launch on Steam sometime this month.