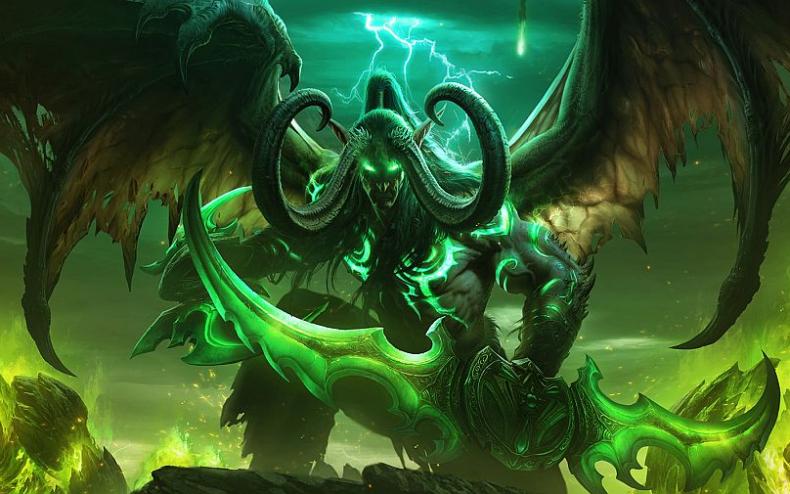 With a game as massive as World of Warcraft, it shouldn’t be a surprise that there are lots of hidden secrets hidden in the realm of Azeroth and beyond. In fact, many think that the finding of secrets is a key part of the game. In World of Warcraft Legion, one of the biggest secrets came from a quest that didn’t seem to be anything special, only to for players to find an old god in the form of Kosumoth The Hungering.

Hiding the old god in such a way was apparently conceived by Blizzard developer Jeremy Feasel, who used the bait and switch to figure out how to allow mounts as a special reward in the game without it feeling old hat. WoW game director Ion Hazzikostas talked to IGN in more detail about this:

“We had a wide array of mounts that our artists had made and we were trying to figure out how they should all be obtained. Some of them had come from raid bosses, some of them PvPs, some of them are reputation or whatever else. With this one, there was no clear in-game lore hook for something that was basically like an old god jellyfish squid thing. It’s like, what do we do with this?” said Hazzikostas. “He just wanted to take the time to make this crazy elaborate scavenger hunt.”

It took about a month for the “scavenger hunt” to be put together, and even then, the team had to make sure it didn’t get spoiled.

“We kept it under wraps a lot internally as well. We were very careful about how well documented it was to avoid leaks that could spoil the surprise. Yeah, it was very very cool. We were shocked by how quickly players discovered it, actually,” said Hazzikotas. “It was incredibly fun just watching that process unfold. I think in this day and age of data mining and people pouring through game files, it’s very hard to keep secrets. Everything is on a PTR or in beta. We’ve had to really go out of our way to try to have there be this sense of maybe you don’t know everything in the world. Maybe you should pay close attention to what seems like clues.”