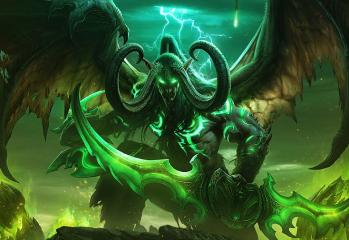 by Todd Blackon November 9, 2016
With a game as massive as World of Warcraft, it shouldn’t be a surprise that there are lots of hidden secrets hidden in the realm of Azeroth and beyond. In fact, many think that the finding of secrets is a key part of the game. In World of Warcraft Legion, one of the biggest secrets […]
21093 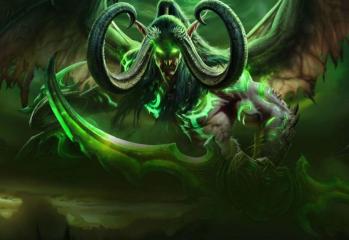 Find Out the Launch Date for World of Warcraft Legion Here!

by Jeffrey Harrison April 18, 2016
Blizzard Entertainment has officially announced that the new expansion for World of Warcraft, Legion, will be released on August 30. This marks the sixth expansion for the popular MMORPG. The new expansion features the return of Azeroth’s great enemy, the Burning Legion. Blizzard also confirmed the prices and deluxe versions for the expansion’s upcoming release. […]
2012 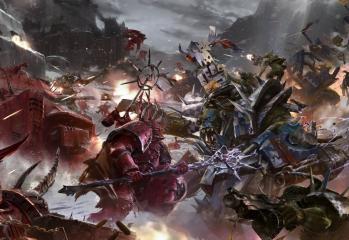 by Nathan Gibsonon January 21, 2016
The huge success of World of Warcraft and others has led to an explosion in the number of MMOs that release every single year. Companies are prepared to bet big on creating brand new gaming franchises that they hope will attract the attention of millions of players, with recent additions such as The Elder Scrolls […]
Facebook
Top 15 New MMORPG games of 2023 | Best Upcoming MMORPGs of 2023
MMORPG Tier List 2022
This Brand New MMO Could Destroy Its Competition In 2023
New PVE MMORPG – Embers Adrift
New MMORPGs Launching in November 2022 | What MMO Should You Play?
Copyright © 2022 MMORPG Forums, All Rights Reserved.
Fonts by Google Fonts. Icons by Fontello. Full Credits here »