Check Out the New CG Trailer and Update Details for Ghost in the Shell: First Assault! 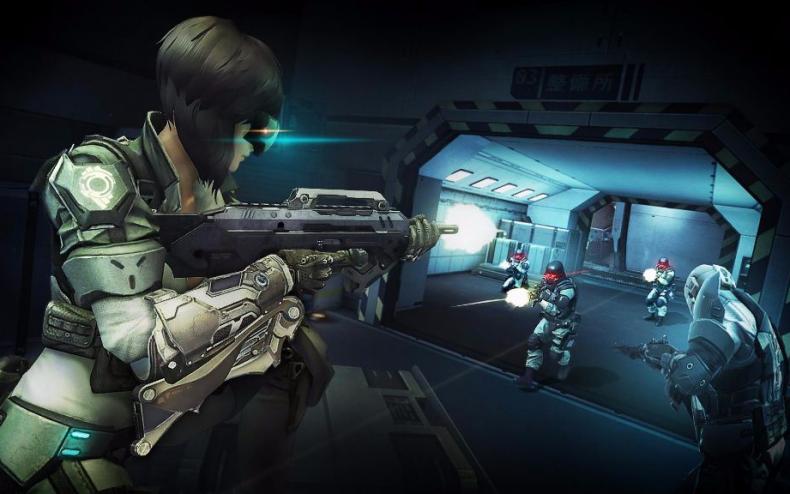 Are you ready to experience some enhanced cyberpunk action for the online multiplayer shooter version of Ghost in the Shell? Are you ready to check out an awesome new animated CG trailer for the game?

Nexon America recently released a new CG trailer for Ghost in the Shell: First Assault, showing the Major, Motoko Kusanagi, in action. You can check out the new video in the player below.

Along with the new trailer, Nexon also confirmed a new update for the game that’s set to go live on July 18. The new changes include a revamped user interface, free operative rotation, a new gameplay mode, new maps and more. You can check out a full list of changes at the above link.

Some of the enhanced changes include a new Results screen. Players can immediately skip rewards distribution and go straight to the Results Screen by hitting the escape key. All player rewards will remain intact. A number of new operatives have also been added to the game, including Asuma, Reiko, and Sitara. Additionally, a new weapon has been added to the game in the MG33-A, which is available in game for the price of 237,250 GP. The two new gameplay maps are the Cyber Ward and the Electronics Center.

Players will also have access to the new gameplay mode, Elimination, which will be a round-based team death match. The first team that wins six rounds is victorious. Each Elimination map has zones that are danger areas to walk around for the last 30 seconds of each game and will deal damage to any players who try to hide there.

Ghost in the Shell: First Assault is available now for Windows PC.

0 likes
MMORPGs
Ghost in the Shell