SpellForce 3 Set for PAX East! Get All the Details Here! 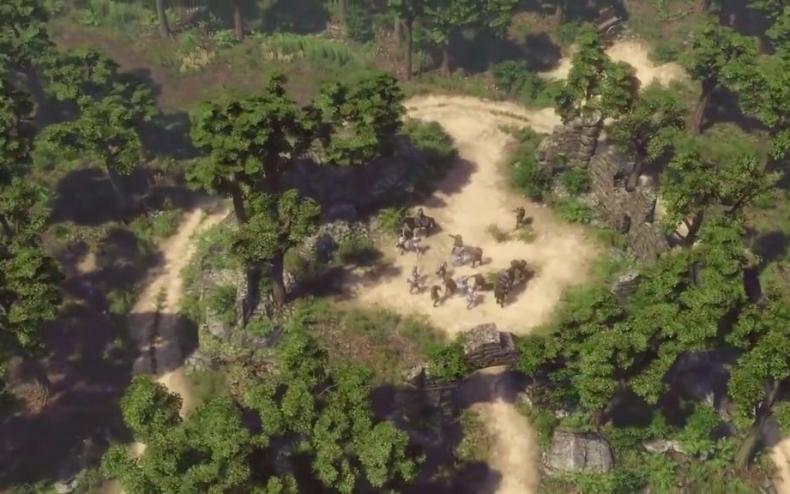 THQ Nordic officially announced this week that SpellForce 3 is going to be shown next month at PAX East. The upcoming game is an RTS/RPG hybrid and a prequell to SpellForce: The Order of Dawn. The game will be displayed at THQ Nordic’s show floor booth, booth #20037, on the show floor from March 10-12 at PAX East in Boston, Massachusetts.

The upcoming game is set in the war-torn times of the world of Eo, leading to a cataclysmic event where the first two parts take place. Players will be able to take command of troops and level up their gear and skill level for their party of heroes. They can then strengthen their forces and wage battle to take over specific zones to expand their own sovereign territories. These world-changing events will then lead up to the convocation ritual. Here’s some of the game’s key features (Courtesy of THQ Nordic):

PAX East will feature the first time gamers will be able to get their hands on the game. The demo on the show floor will also feature the game’s comprehensive multiplayer mode.