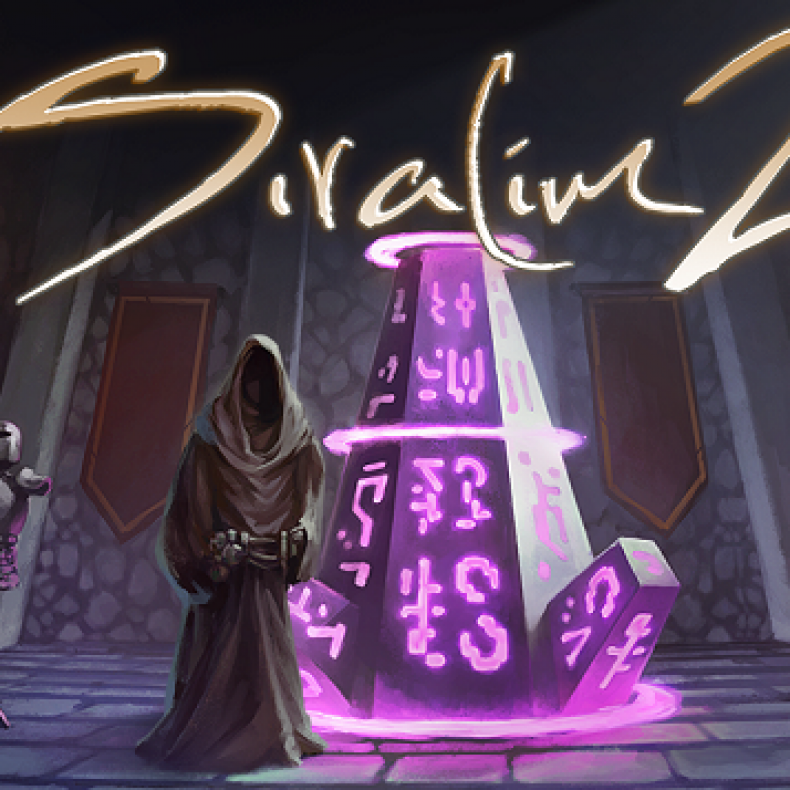 A new game with an old-school feel has hit Steam Early Access, Siralim 2, which is not technically a direct sequel to the original Siralim, has come and aims to be an Early Access game that truly goes via interaction with the community.

“Community feedback is extremely important to us. Our previous game, Siralim, saw countless improvements thanks to the amazing people on our forums. Some users even established the foundation for us to build entirely new systems into the game! For that reason, we will ensure that it’s both easy and effective for you to communicate with us. With your help, we will create the best possible monster capture RPG!”

Here’s a full breakdown of the game:

“Siralim 2 is an old-school monster catching RPG. Summon and customize hundreds of creatures to fight for you as you battle your way through endless dungeons. Find rare treasure and use it to upgrade your castle, empower your creatures, craft powerful artifacts, learn new spells, and much more.

Siralim 2 never ends. There’s an infinite amount of content, and absolutely no limits or level caps of any kind. A list of the game’s main features can be found below: