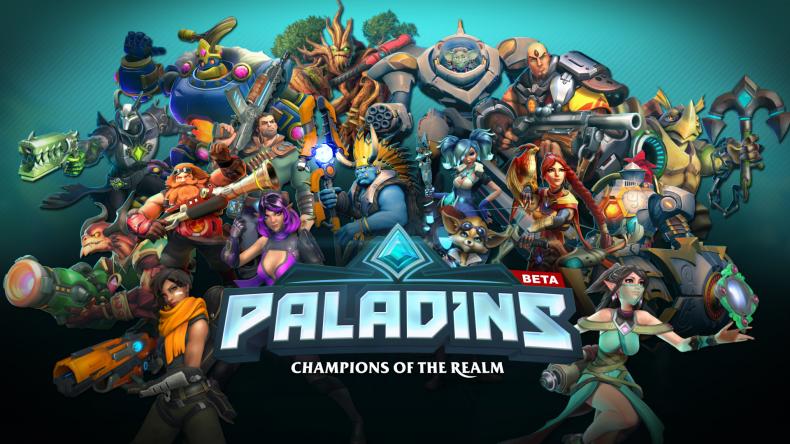 Is Paladins Champions Of The Realm getting Cross-Play? When will that launch?

For those who have been enjoying Paladins Champions Of The Realm on systems and PC, and to those who just joined the game via the Nintendo Switch, you’re in luck. For soon, you will be able to play with one another without any restrictions.

The reveal comes from developer Hi-Rez Studios, who announced that both Paladins and their game SMITE would be getting the following features:

“Cross-play and cross-progression will go live with the 2.01 update for Paladins, and the 6.1 update for SMITE. Both of these updates are currently scheduled to release in mid-to-late January 2019.

Realm Royale will support cross-play from day 1 of release. Cross-progression will be added to Realm Royale at a later date.”

To get the full details on both features, and how they’ll affect your system, click here.

Paladins: Champions Of The Realm Arrives On Switch Next Week
Be the first to comment!
Leave a reply »