Knights Of The Old Republic Remake Gets First Footage! 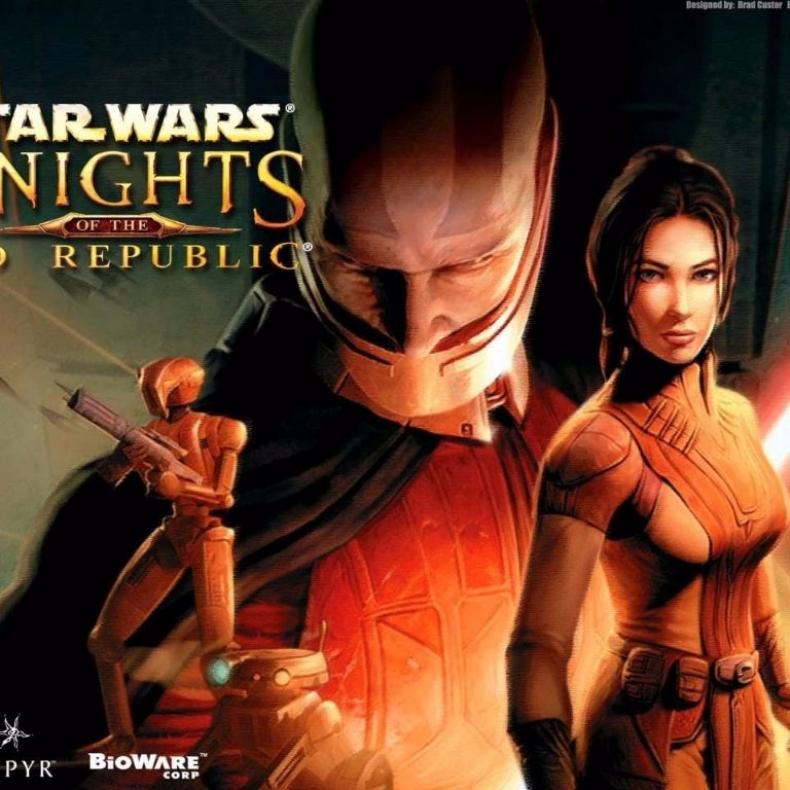 Star Wars: Knights Of The Old Republic, is widely considered as one of the greatest Star Wars games, and RPG’s, of all time. Bioware created a whole new universe of sorts, with characters that both felt familiar, and yet was entirely fresh.

Now, game developer Apeiron is remaking the classic title with modern graphics, and more. They released their first gameplay video, which you can view below: