Happy Dungeons Released for Xbox One! Get All the October Update Details! 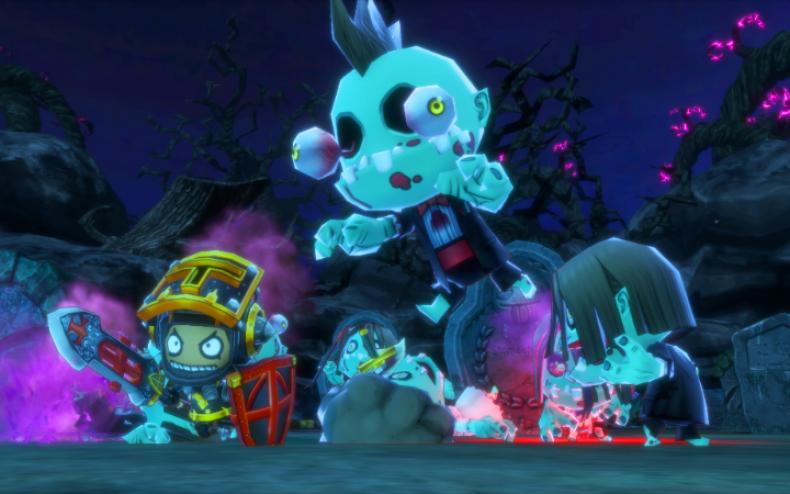 Toylogic Inc. officially announced today that Happy Dungeons has been released for the Game Preview program at the Xbox One Store. Additionally, Toylogic confirmed the details for the game’s October Update, which includes new features, a new Quick Match Mode, new quests, new skills, new minions and other new items for the game, along with a number of improvements and fixes.

Happy Dungeons is a dungeon crawler that’s a spiritual successor to 2012’s Happy Wars, the first-ever free-to-play game for the Xbox 360. Speaking on the Xbox One launch, Toylogic President Yoichi Take stated in an official press release: “We are thankful for the opportunity to have gamers from around the world play, preview and review our game. We place tremendous value on our community’s thoughts and opinions relating to improving the Happy Dungeons gameplay experience. In fact, this week’s update will include more than 50 improvements, balancing and bug fixes taken directly from community feedback.”

Also, here’s a breakdown of the October Update highlights for Happy Dungeons:

Toylogic plans to continue releasing more updates for Happy Dungeons throughout the year. More details will be revealed later. You can also check out the October Update trailer in the player below.