Below To Release This Year? 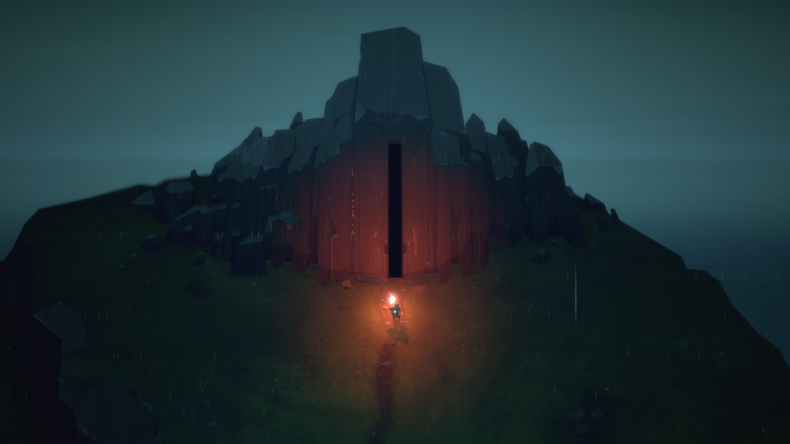 What’s going on with Below? Is it ever going to come out?

Below is a game that’s been in developmental turmoil for years. The game was revealed in 2013, but then in 2016, it was “indefinitely delayed.” The team promised that the next time they came up to talk about the game, it would be nearly done. Now, in 2018, we’ve heard from them again, but it’s hardly definitive in their update:

Creative director Kris Piotrowski talked with Engadget about the title, and noted this:

“I still can’t say the exact date, but we are aiming for this year—although we’ve said that over and over, so…” Piotrowski said. “We have all the systems in place and now we’re kind of going deeper and deeper through the world, and polishing and trying to just get it all packaged up.”