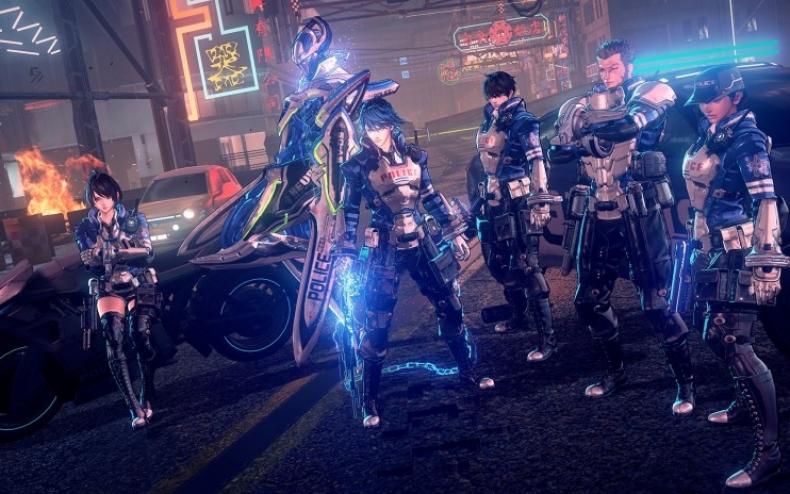 Can I pre-download Astral Chain? Where can I do that?

Nintendo has been making a concerted effort to try and get games to gamers in a much quicker manner. And now, they’re allowing people to buy and pre-download the game Astral Chain before its launch. Of course, you won’t be able to play the game until the launch has officially happened, but, at least you’ll know it’s there for you.

The game is the next in a long line of titles from Platinum Games. And an exclusive for the Nintendo Switch. It blends a big world with intense combat, and it’s coming out on August 30th. To pre-load the game, you need only purchase the title on the Nintendo eShop.

Astral Chain Gets New “Action” Trailer
Be the first to comment!
Leave a reply »