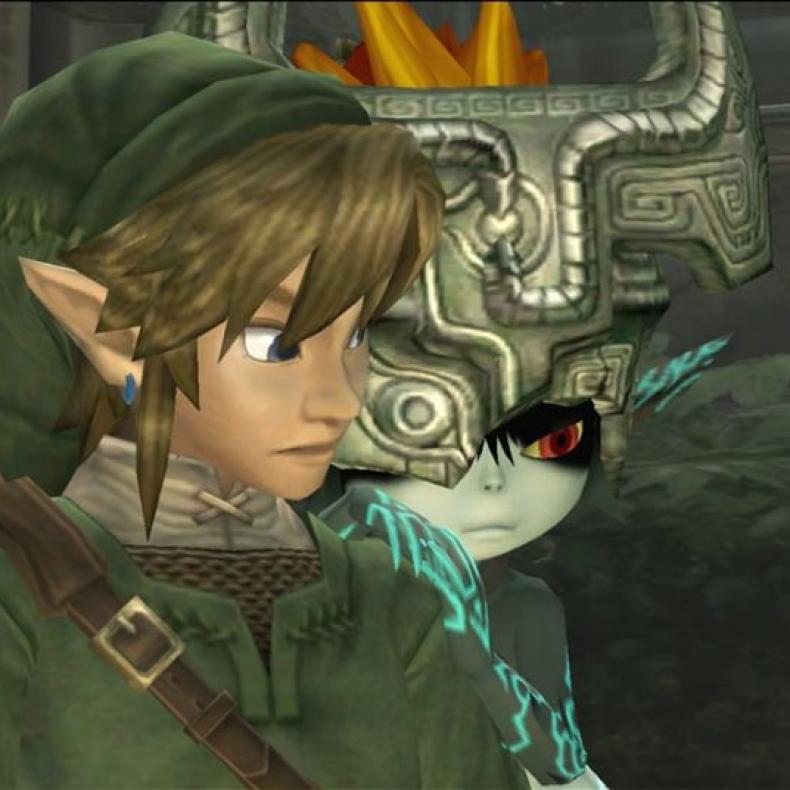 Famitsu recently spoke to The Legend of Zelda producer Eiji Aonuma (via Gamespot), who dropped some new tidbits about the upcoming Wii U installment of the franchise. Fans have avidly been awaiting The Legend of Zelda Wii U for quite some time, but now it seems to finally have “really taken shape,” per Aonuma. It really seems the game could be right around the corner now. Aonuma hinted that development on the game is coming to a close and that the game will have a similar impact to The Legend of Zelda: Ocarina of Time in 1998.

Aonuma stated: “When we did Skyward Sword for the Wii, at the end stages of development, I was in charge of the characters’ dialogue and the in-game text. And, now as well, it’s like it was then. I had to work on text today, too.” He continued, “But, the game has really taken shape, and things have gotten easier. That means things are progressing well.” 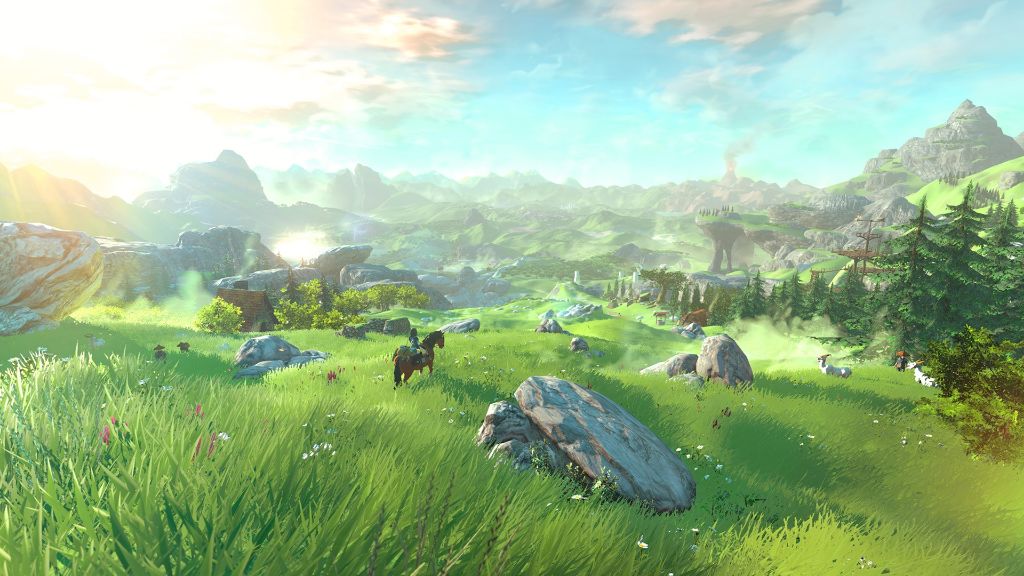 He went on to say that Nintendo wants to deliver “something new” for players with regards to the upcoming game. In addition, he said that Ocarina of Time is “the base of our secret sauce.” In addition, he said the change will be like going from Japanese food to Westenr-style food: “But this time, the change in flavor will be like going from Japanese food to Western-style food. Perhaps, players will be surprised. Please look forward to it, because I think we’ll be able to make ‘something new’ like Ocarina of Time was.”

The Legend of Zelda is scheduled for a release on Nintendo’s Wii U console sometime this year.

A New Trailer for The Legend of Zelda: Twilight Princess HD Has Arrived! Check It Out Here!

More Leaks on Amiibo Functionality for The Legend of Zelda: Twilight Princess! Get All the Details Here!
Be the first to comment!
Leave a reply »