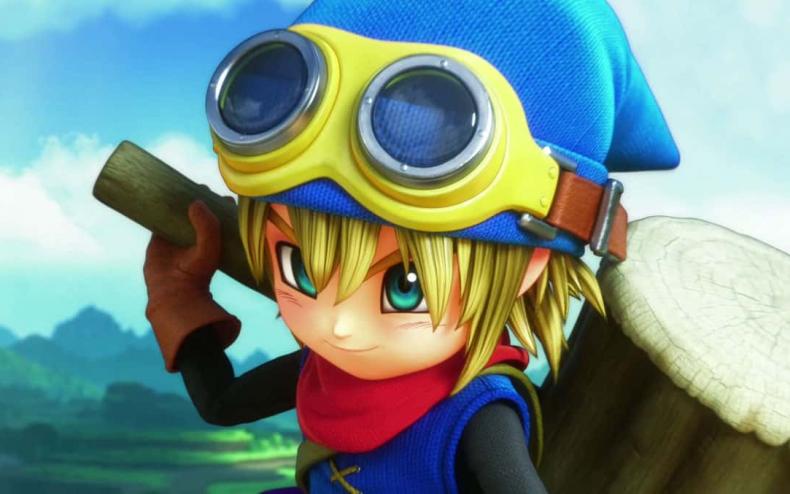 Budding builders around the world are discovering the joys of DRAGON QUEST BUILDERS 2, as SQUARE ENIX today announced that sales of the block-building role-playing game have officially surpassed 1.1 million units shipped and downloaded worldwide.

To commemorate the milestone, the team released artwork and a special video to fans to celebrate the game’s success. The thank you video from “The Builder” can be viewed on the @DragonQuest social channels.

In addition to celebrating this special milestone for DRAGON QUEST BUILDERS 2 and its community, the special “Modernist Pack” DLC set that includes over 70 recipes is now available to purchase today. The pack includes recipes for modern-looking structures, hairstyles and clothing so players can build a luxury hotel, modern condominiums and more with the largest new set of recipes yet.