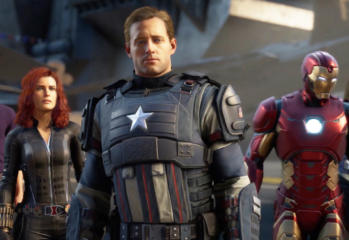 by Todd Blackon February 14, 2020
What’s the latest on the Avengers game? Is there a new special edition coming? The upcoming Avengers game from Square Enix has had a special edition announced: Earth’s Mightiest Edition includes everything available via Deluxe Edition of the game which contains six exclusive Heroic outfits in the Obsidian Outfit Pack, featuring sleek, new looks for […]
350 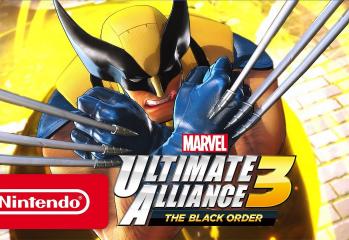 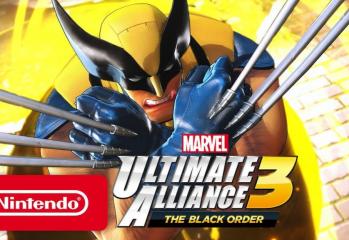 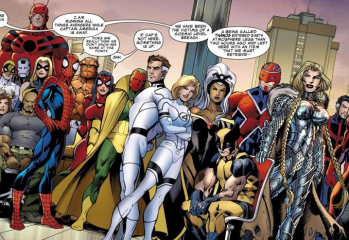 by Todd Blackon July 27, 2017
A new Marvel game? What’s this one about? Marve has been working hard to create unique and fun titles featuring its characters. Spider-Man is getting a massive game via Insomniac. The Guardians of the Galaxy are a TellTale Series game now. Marvel Heroes Omega is on consoles. And some untitled projects are being made by […]
2633 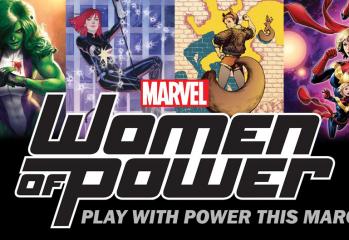 by Todd Blackon March 3, 2016
Marvel Comics has a plethora of amazing and powerful female heroes. Many of whom are featured in their vast media lineup of shows, movies, comics, and video games. Now, Marvel is set to honor those female heroes with a “Women of Power” event spanning their entire video game lineup. As noted on the Marvel website: […]
1145 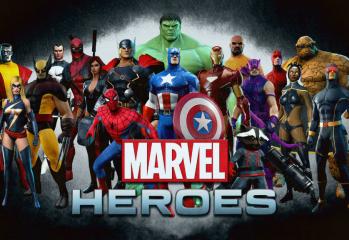 by Todd Blackon January 29, 2016
Marvel Heroes, the MMO of the legendary comic brand, developed by Gazillion, has announced the first updates for Marvel Heroes in 2016. This will include new characters, team-ups, visual updates, and much, much more. Check out the full updates below:  “Secret Invasion” Story Chapter: Battle shape-shifting Skrull invaders, including the Super-Skrull and alien versions of […]
Facebook
FINAL FANTASY XIV (Version 1.0) Trailer
Marvel Contest of Champions – Official Kraven the Hunter Trailer
WATCH – The Elder Scrolls Online: Deadlands Gameplay Trailer
Will Palia Be Open World? Can You Share Houses? When Is The Next Palia Alpha?
Elyon – Should You Play This New MMORPG?
Copyright © 2022 MMORPG Forums, All Rights Reserved.
Fonts by Google Fonts. Icons by Fontello. Full Credits here »