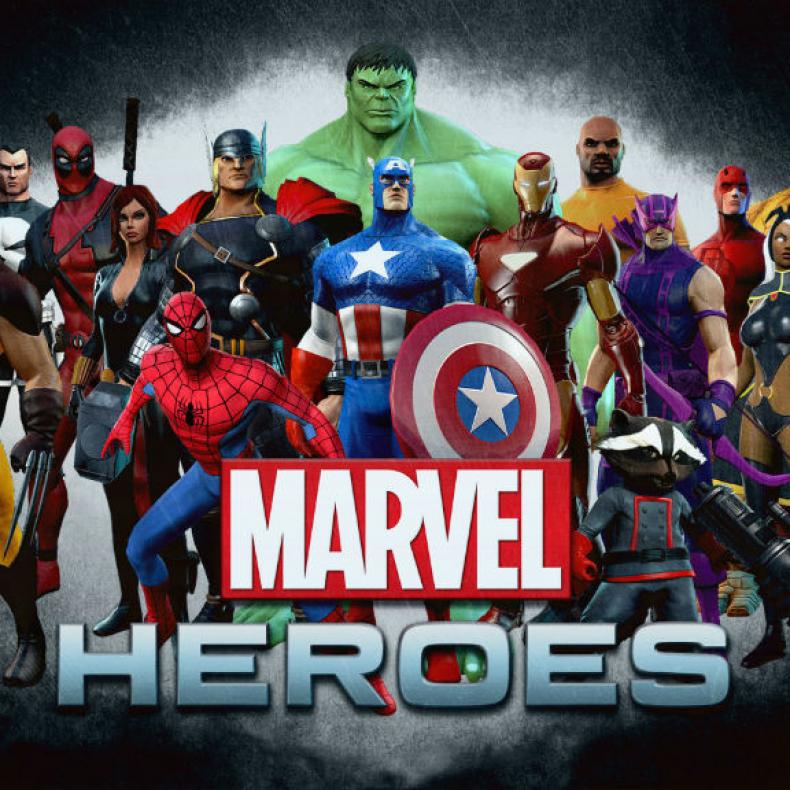 Marvel Heroes, the MMO of the legendary comic brand, developed by Gazillion, has announced the first updates for Marvel Heroes in 2016. This will include new characters, team-ups, visual updates, and much, much more. Check out the full updates below:

“When we moved from Marvel Heroes to Marvel Heroes 2015, it was to showcase just how much the game had improved since its launch – but it’s had another year and a half of improvements since then, and with today’s launch of Marvel Heroes 2016, the newest additions make it even better,” said Gazillion Studio Director Jeff Lind. “What we’re launching today is just the beginning of what will be the biggest year yet for the game. Our awesome community expects regular updates, and they’ll continue to get those – but it’s the big content drops like today’s first wave of the Marvel Heroes 2016 initiative where the game will really shine. You’ll see these throughout the year, and the best announcements are yet to come.”

Marvel’s “Women of Power” Event Is Coming!
Be the first to comment!
Leave a reply »