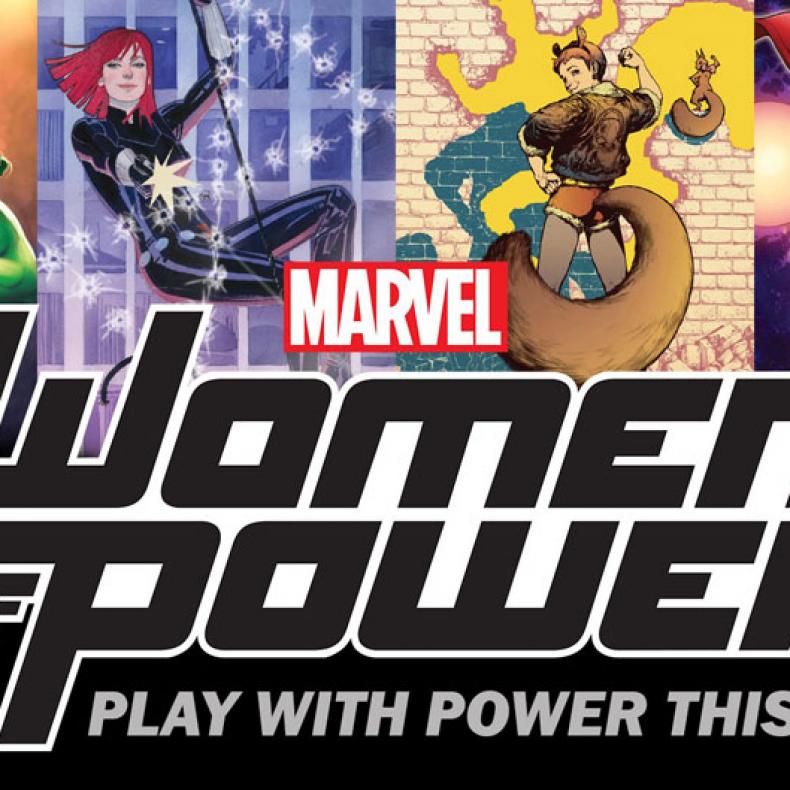 Marvel Comics has a plethora of amazing and powerful female heroes. Many of whom are featured in their vast media lineup of shows, movies, comics, and video games. Now, Marvel is set to honor those female heroes with a “Women of Power” event spanning their entire video game lineup. As noted on the Marvel website:

“Marvel’s ‘Women of Power’ event celebrates some of the most popular heroes and villains in the Marvel Universe, bringing them together in a unique way for the first time,” said Peter Phillips, EVP/GM, Interactive and Digital Distribution, Marvel Entertainment. “By featuring these stories and characters throughout a single month, we’ve lined up one the most exciting events in the history of Marvel games.”

Here’s what is coming to Marvel’s game lineup: