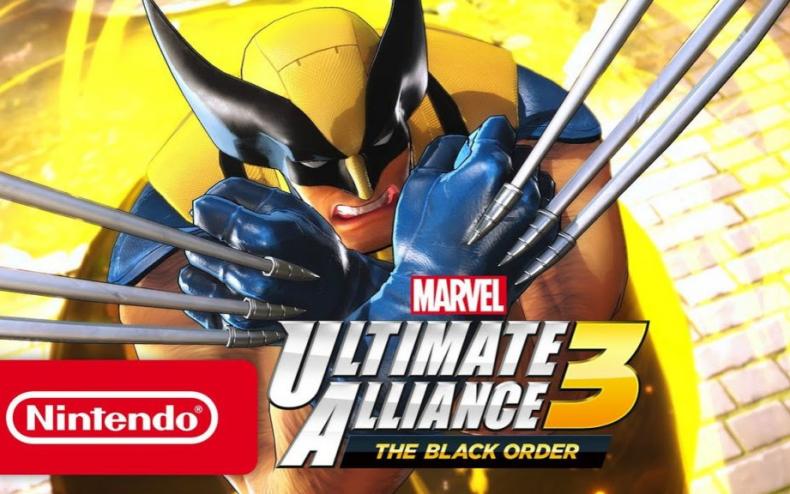 How did Marvel Ultimate Alliance 3 come to be solely on Switch? How did Team Ninja get involved?

At The Game Awards a week back, a major bombshell was dropped in Nintendo announcing that Marvel Ultimate Alliance 3 would not only be coming, but be coming to the Nintendo Switch alone. This would be the first exclusive game featuring Marvel characters on their system, and many wondered how this was pulled off.

Nintendo of America President Reggie Fils-Aime talked with IGN about how this happened:

What happens in the world of development is you have companies who have positive experiences in working together, coupled with franchises being available, and the franchise owner wanting to do something with a particular franchise. And in this case, those three elements came together in order to create the opportunity for that game.”

“And we love that. And we’re constantly looking for those types of opportunities. It’s the Team Ninja portion of Koei Tecmo that’s working on this. They’ve got a lot of skills, and it really helped paint a picture of what that game is going to be. We’re tremendously excited about it.”

Fils-Aime was also asked about porting the original two games to the console, but said that this isn’t in their plans for now.