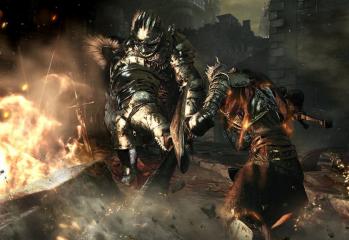 Dark Souls III Will Run in 60 FPS! Get All the News on Bandai Namco’s Reveal Here!

by Jeffrey Harrison March 10, 2016
Bandai Namco Games just dropped some news on Twitter regarding Dark Souls III that is sure to make graphics-conscious players very happy, at least where Windows PC players are concerned. Per an announcement on Twitter, Bandai Namco has confirmed that the upcoming sequel will run on 60 FPS for the Windows PC version of the […]
815 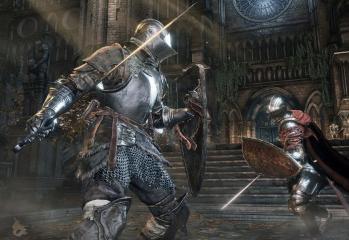 by Jeffrey Harrison February 24, 2016
The hype is definitely building for Dark Souls III, the next installment of the Dark Souls franchise. A new trailer with new gameplay footage just dropped for the game today from Bandai Namco Games, and you can check out the new “True Colors of Darkness” trailer in the player below. The new trailer is set […]
832

by Jeffrey Harrison February 8, 2016
Bandai Namco Games and From Software have released the full opening cinematic sequence for Dark Souls III online. You can check out the full video from the game in the player below. The long-awaited third installment in the Dark Souls franchise is just over two months away from its highly anticipated release. The new video […]
711 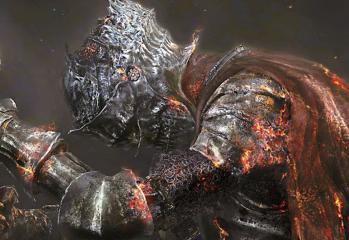 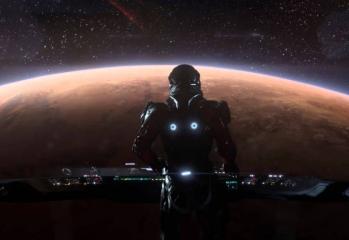