Dark Souls III Will Run in 60 FPS! Get All the News on Bandai Namco’s Reveal Here! 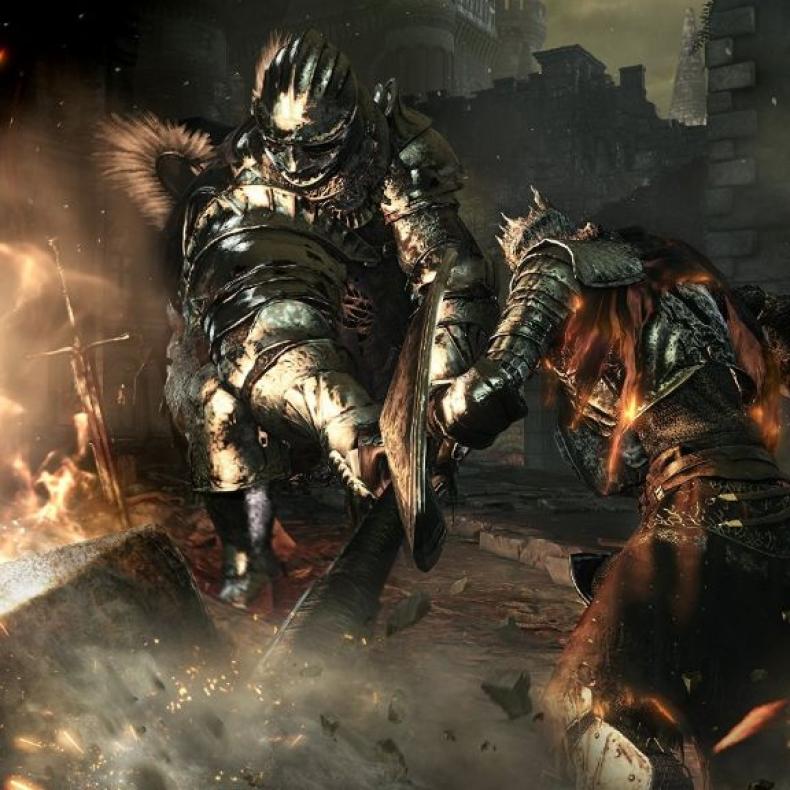 Bandai Namco Games just dropped some news on Twitter regarding Dark Souls III that is sure to make graphics-conscious players very happy, at least where Windows PC players are concerned. Per an announcement on Twitter, Bandai Namco has confirmed that the upcoming sequel will run on 60 FPS for the Windows PC version of the game. If you don’t believe it, you can check out the actual announcement tweet below. 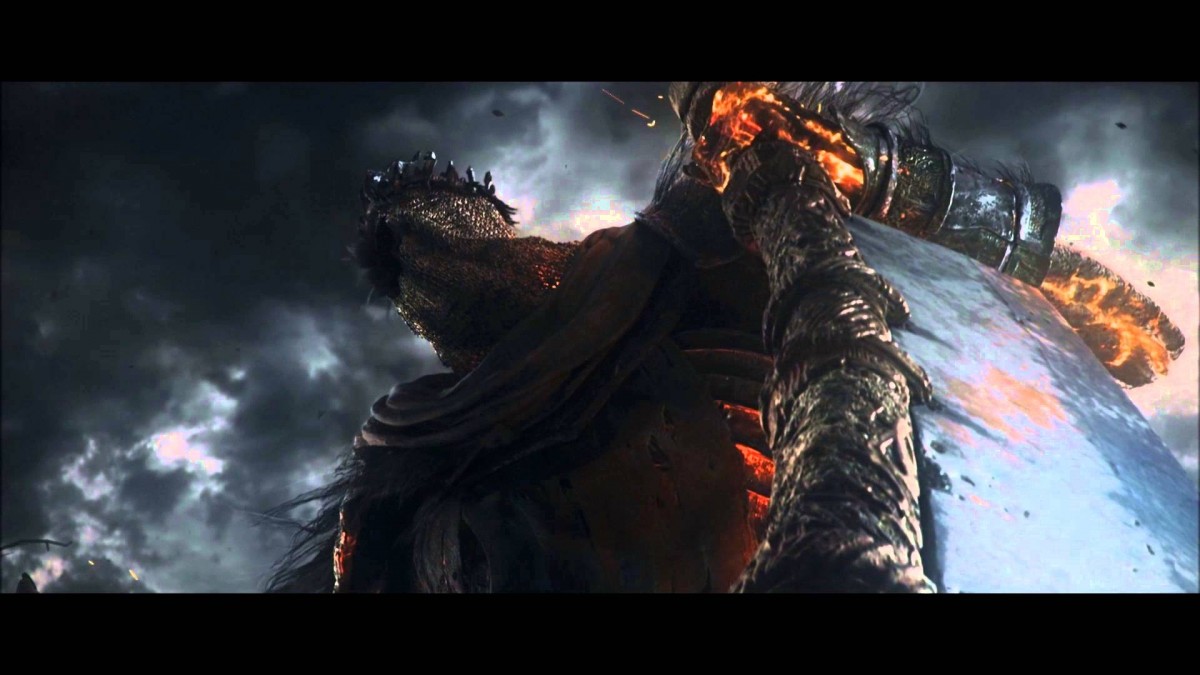 Previously, there were rumors and speculation that the game would be locked in at 30 FPS for the PC version. It appears that is not case as Bandai Namco’s tweet was in response to those rumors. Polygon reports that the original Dark Souls game ran at 30 FPS on computer before modders were able to unlock a higher frame rate. Dark Souls II was released with a 60 FPS capability upon release. However, there was talk that 60 FPS might not happen for Dark Souls III based off a rumored statement from a Bandai Namco rep. The talk was the game would be locked in at 30 FPS upon release. That no longer appears to be the case.

This will more than likely be welcome news to players. The 60 FPS issue seems to be a major talking point among players, especially if a game is capable of achieving that impressive framerate or not. Dark Souls III is set to arrive on April 12. The game will be available for PlayStation 4, Xbox One and Windows PC.