The Chronicles of Teddy Gets a PS4 and Wii U Release This Month! Get All the Launch Details for This Throwback RPG Here! 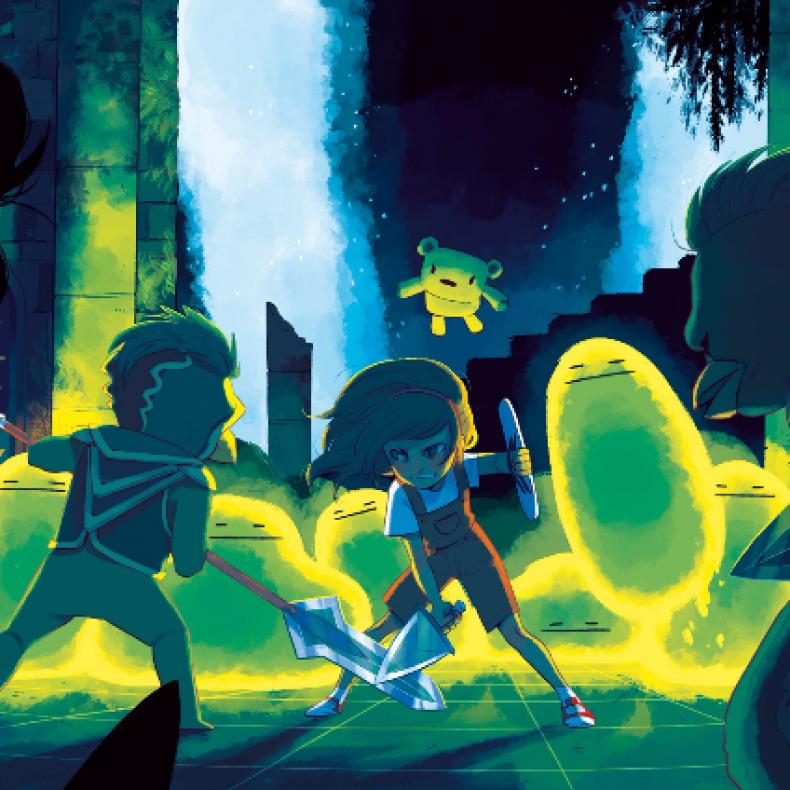 Aksys Games and LookAtMyGame have officially announced today that Chronicles of Teddy: Harmony of Exidus is set for release later this month for PlayStation for and Nintendo’s Wii U console. The action-adventure RPG will be available as a digital download release.

The game features a retro-pixelated 2D style along with 30-plus hours of gameplay. Here some of the other announced features for the console release (Courtesy of Aksys Games): 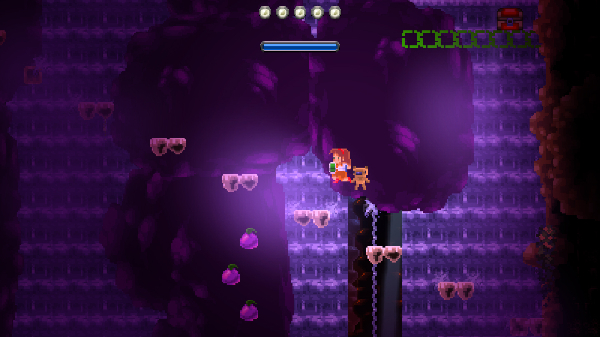 Aksys first announced the title back in July. You can check out the original trailer to get a sense of the game’s gameplay and visual style below. It definitely has an interesting kind of throwback style. The PlayStation 4 version of The Chronicles of Teddy: Harmony of Exidus will be available on March 29. The Wii U version will be available for digital download a little later on March 31.