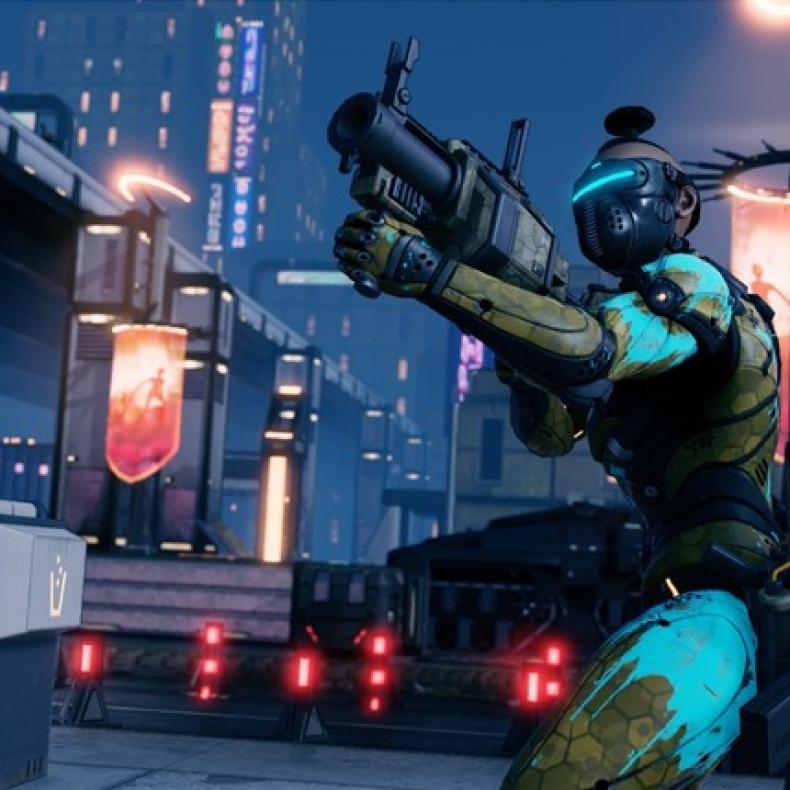 XCOM 2 is getting its first piece of DLC in the form of a pack titled Anarchy’s Children. It will arrive on March 17th and cost $5. The official breakdown of the DLC was made on the Firaxis website:

“Anarchy’s Children features over 100 new exotic customization options for your soldiers, including new hair styles, face paints, armor, lower face props, decals, helmets, masks and more. Your soldiers will strike fear into ADVENT and its alien overlords with menacing tactical styles that run the gamut from post-apocalyptic to the downright deranged.

Additionally, we’re preparing a patch that will include performance optimizations and gameplay bug fixes. We will have more info to share on this very soon.”