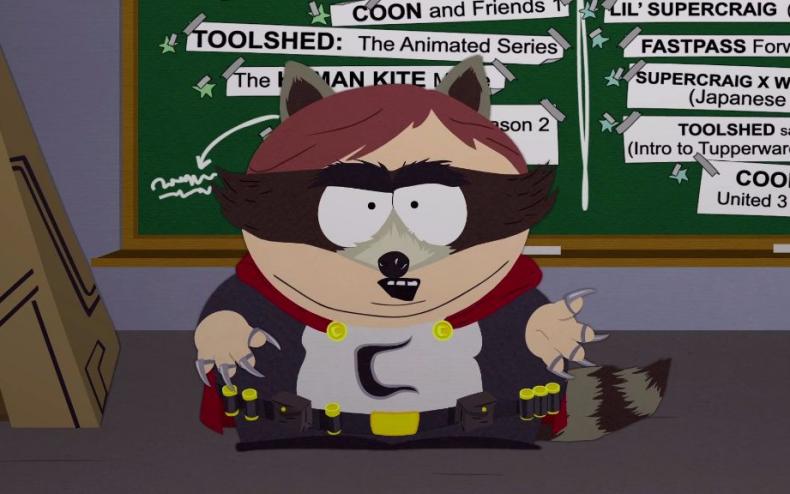 During an earnings report today, Ubisoft revealed that South Park: Fractured But Whole has been delayed once again.

The game was originally scheduled to come out on December 6th of last year, but then was push into the first quarter of this year, but with no firm date set on it. Now, Ubisoft has stated (found out by IGN) that the game now won’t arrive until the next fiscal year. Which for Ubisoft means it could release between April 2017 – March 2018.

This is a huge blow for fans of the original game Stick of Truth who have wanted to see what else the South Park creators could come up with. One has to wonder the reasons behind the delays, but whatever they were, they must have been significant enough to get the game delayed.