Check Out the First Teaser Trailer for Spiders’ GreedFall! 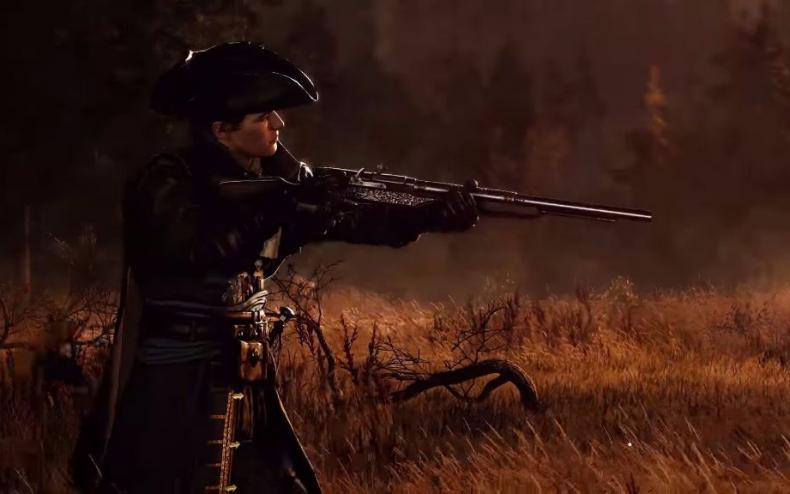 Focus Home Interactive and Spider officially revealed a new RPG at “le What’s Next de Focus” last week called GreedFall. Additionally, a new teaser trailer for the game dropped today, which you can check out int hep layer below.

The game is set int he 17th century and has a unique visual identity that’s inspired by Baroque art from 17th century Europe, focusing on grandiose scenery in muted warm colors and dark undertones. Players in the game will go along with settlers, mercenaries and treasure hunters on a remote island that is filled with magic, riches and lost secrets. Players will see themselves in the middle of tensions between invading settlers and the locals who are protected by supernatural beings.

Spiders is promising the game will offer great player freedom to complete quests and objectives. Players will be able to utilize combat, diplomacy, deception, or stealth. Additionally, player actions on the island of GreedFall will have ramifications. Political decisions made by players will influence the course of the rest of the game and relationships that are made on the island.

Speaking on the game release, Focus Home Interactive, Cedric Lagarrique stated: “We are happy to once again support the studio presided by Jehanne Rousseau through a new collaboration. If Spiders’ titles could have divided gamers in the past, they are gathering a bigger and bigger audience that enjoys the studio’s approach to the role-playing genre, allowing Spiders to improve game after game. Through this new collaboration, the studio will have more means to fully achieve its ambition. Thanks to its theme, its universe, and its promise, Spiders’ GreedFall will be a game to follow closely for RPG lovers.”

GreedFall is due out later in 2018. More details on the game will be revealed later on.